A BBC report here indicates the inquiry into the loss of the MFV Bugaled Breizh from Brttinany off Cornwall in 2004 will be reconvened in London later this year. The coroner’s inquest had earlier been opened in Cornwall before being passed to the UK High Court.

The report says that France’s ‘Court of Cassation’ had:

“said in 2006 there was no evidence to support the submarine claim, nor that it was a fishing accident.”

While this is correct however it omits to mention that an earlier inquiry by two French Marine experts had ruled in possible submarine inaction:

“While nothing can be formally proved, and nothing in the judicial file implicates any person in particular, I have the intimate conviction that the Bugaled Breizh was pulled down by a submarine,” 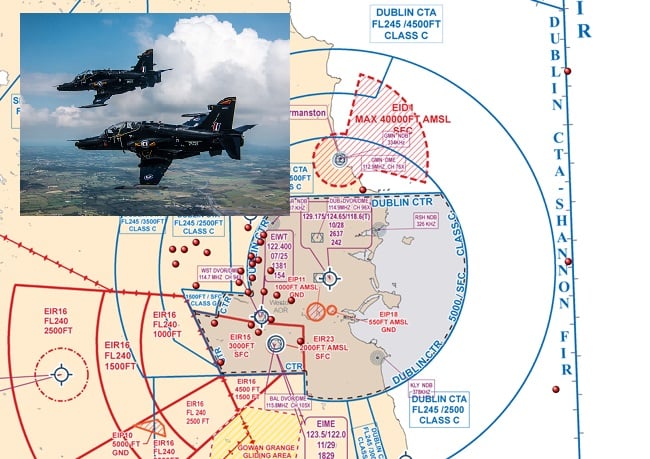 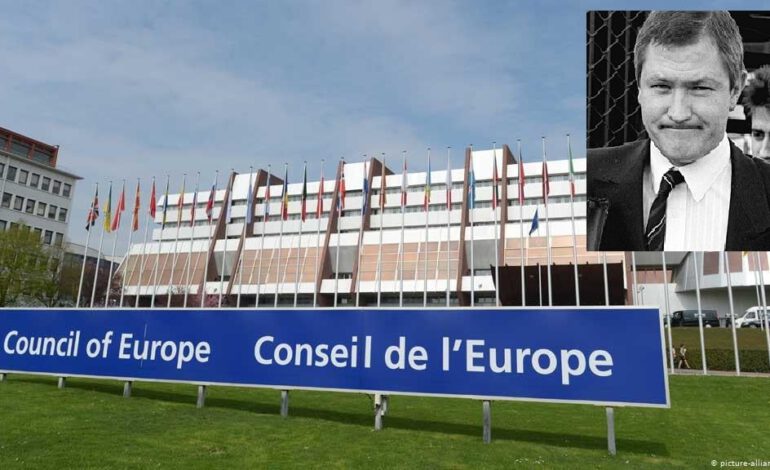