Former Scottish First MInister Alex Salmond has established a new pro independence party to fight for ‘list seats’ in the Scottish parliamentary elections. The current PR system used in Scotland disadvantages members of the SNP from achieving many list seats even if the SNP sweep the board in the constituency section of the ballot. Salmond asserts using second preference votes for a ‘pro-indy’ party will build a super majority for independence.

The new Party is called ALBA and membership is said to be growing. Salmond has been joined in the endeavour by a number of former leading SNP figures.

Salmond promoted strong links with the Isle of Man when he was first Minister and enjoyed a good relationship with the Manx government (links):

The arrival on the scene of the ALBA party is being promoted as a split in the Scottish Nationalist movement by the overwhelmingly Unionist media in Scotland. and there have been criticisms from some in the SNP. However as ALBA is set only to compete in the ‘list’ section of the ballot the parties most likely to lose once the dust settles are the pro Unionist parties. The Conservatives have already called for a broad coalition with Labour and Lib-Dems which has been rejected so far. 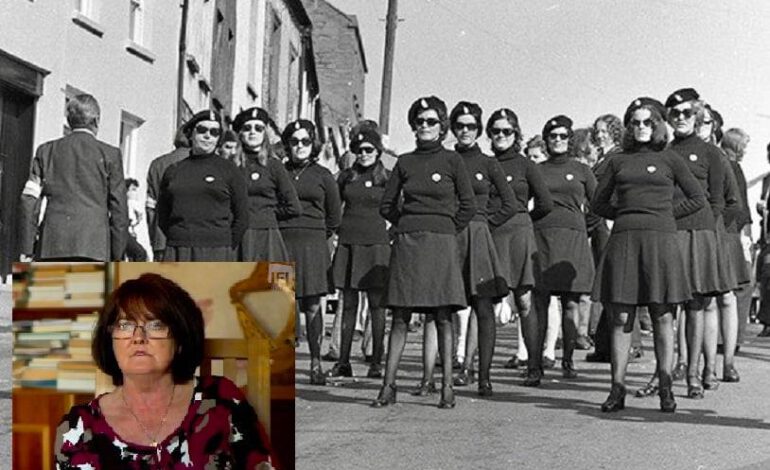