The Joint Warrior series of exercises for 2019 concluded this month. The events which involve large numbers of NATO warships, submarines, aircraft and troops congregate on the periphery of Britain twice yearly in a series of exercises that pose not just environmental dangers but a hazard to mariners.

This year there were tentative indications that the Isle of Man might be used and it was only an outcry by bodies such as the League and environmental groups that stopped the SSI at Langness being trashed:

There is a degree of naivety in local communities about the UK and NATO military which was perhaps best illustrated when Manx Radio broadcast this ‘chestnut’ after the snagging of the Northern Ireland MFV Karen:

The subtext here was that the UK and NATO navies would not be ‘bad eggs’ and snag a vessel and then just sail off. But in fact that’s what they have done over the years. In the 1980s the RN sank the Irish MFV Sheralga leaving her crew struggling in the water 30 miles of the Co Louth coast fortunately they were rescued by another fishing vessel. Later in the 1990s the RN sank the Scottish MFV Antares and all her crew were drowned – the alarm was not raised for almost two hours. In the early 2000s the Breton trawler MFV Bugaled Breizh also inexplicably disappeared during a NATO exercise involving submarines from Britain, France, the United States, Germany and the Netherlands.

In the case of the MFV Karen towed and almost sunk during the Joint Warrior exercise in 2015 despite the optimism of the Manx Radio report (link above) that an RN or NATO submarine would have ‘stopped’ in fact it didn’t. Indeed it was a full five months before the Ministry of Defence admitted IT WAS A RN submarine and ten months before they complied with a MAIB request for information:

As indicated in the opening paragraph of this article Joint Warrior 19 (1 and 2) are now concluded but already NATO are making plans for the 2020 series of exercises. Most of the NATO countries who use the Celtic areas as a military playground have severe restrictions on exercises at home. Its past time that governments of the Celtic countries also gave NATO the red card. As for the Celtic League in line with our policy first initiated in 1976 we will continue to monitor and oppose military activity in the Celtic countries.

MANXRADIO.COM
“We are opposed to military activity in the Celtic countries”, says League 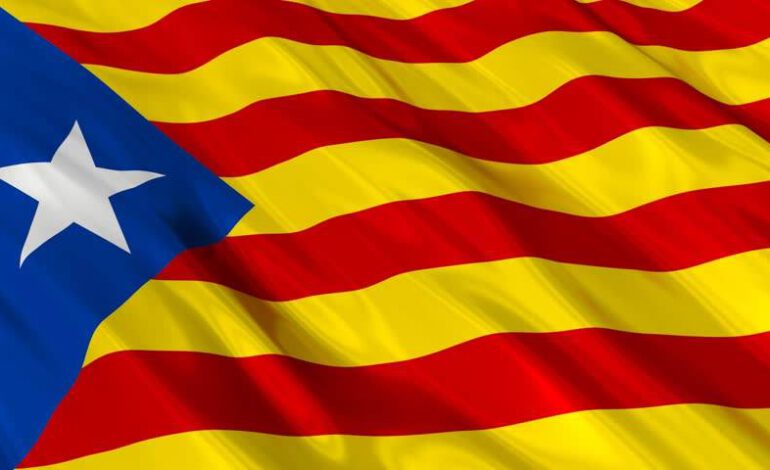 Varadkar Johnson meeting – Someone had a sense of humour!