“A century ago, two women shattered a glass ceiling in the days before anyone knew what those words meant.

“The names of Frances “Fay” Kyle and Averil Deverell are written large in the history of the legal profession in Ireland and Britain.

“But how many people have heard of them?

“On 1 November 1921, they made news across the world when they became the first women to be called to the bar in Ireland and Britain.They were leaders, trailblazers, serving justice and making history.

However they had mixed fortunes in a male dominated profession.

“She was a campaigner for gender equality and worked tirelessly to promote the view that women were equally competent to carry out the same work as men.

“She was mentioned in the Irish Times of 1931 as having a reputation among her colleagues for witty repartee.

“Later, she became known as the “Mother of the Bar” and mentored other women lawyers.

“But striving for equality proved a struggle.

“In 1922, she was elected as a member of the circuit of Northern Ireland at a meeting in Belfast. She was the first female member of a circuit.

“The Dublin Evening Telegraph reported in 1922 that she received eight briefs.

“But she, herself, was doubtful about her reception in such a male-dominated world.“She told a Daily Mail representative: “I’m not at all certain that the first women barristers will succeed in making a living at the bar.

“Legal friends advised me to devote myself to conveyancing, which does not require attendance at the courts, but I felt that the first woman barrister should practise, if possible, to prepare the way for those who will follow.”

Now of course there are many female lawyers and barristers and in Ireland and Britain women have been appointed Judges. In the Isle of Man however we’ve not had a women Deemster as yet. 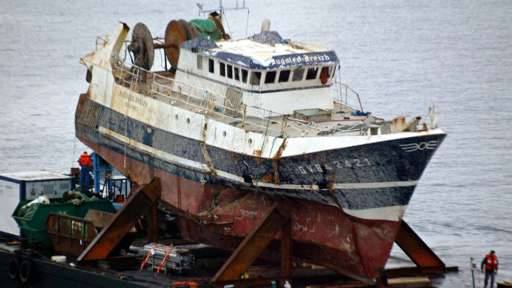 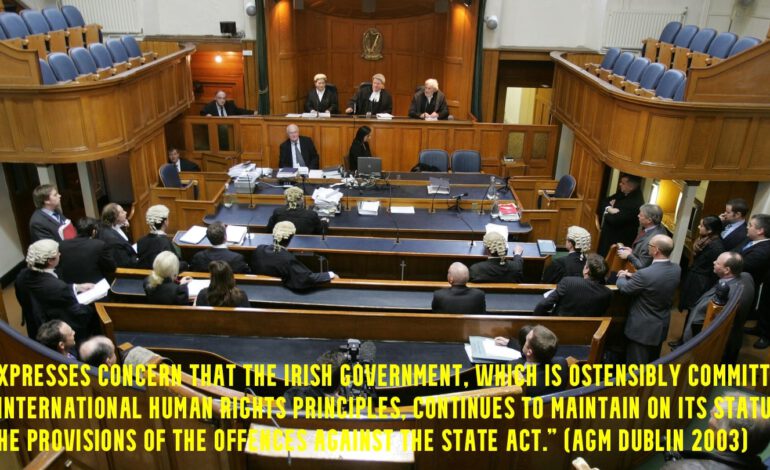