The United Kingdom has given notice that it intends to test weapons in the South Central Irish sea. The trials will be undertaken by Qinetiq which is the privatised firm that took over the ranges in West Wales from the Defence Evaluation and Research Establishment (DERA) some years ago. It’s not specified what ordnance is to be used but at one time the West Wales ranges were used for missile tests. More recently UAVs (both armed and unarmed) have been a feature of testing there.The site illustrated on a BBC map shows an area confined to Cardigan Bay. However the perimeters of the Range Safety Area published by Qinetiq stretch almost to the territorial sea area of the Irish Republic. In the past munitions from tests at the site have crashed in Irish waters and on one occasion made landfall in Co Wicklow.

The site is controversial because it’s also where an Irish airliner (Aer Lingus Viscount) was lost with all 68 people on board in mysterious circumstances in 1968, At that time the range was used for missile testing although the MOD said it was not in use at the time of the crash.

The Range area is a busy route for commercial shipping and air traffic and one expects NOTAMs (military exercise notifications) will be issued to all sea and air area users. 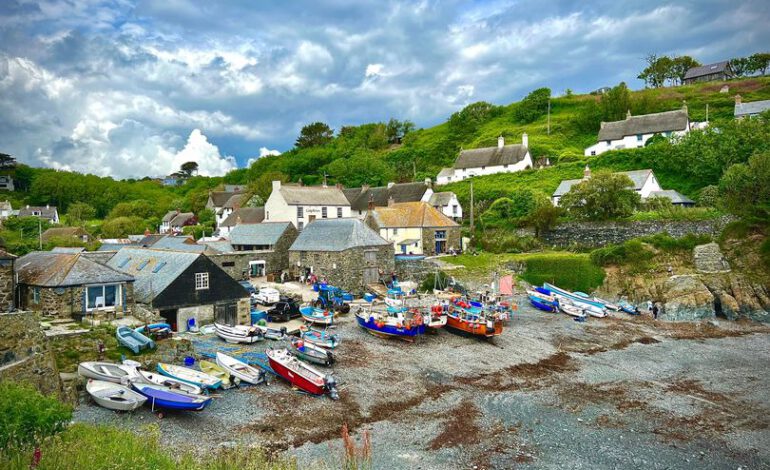 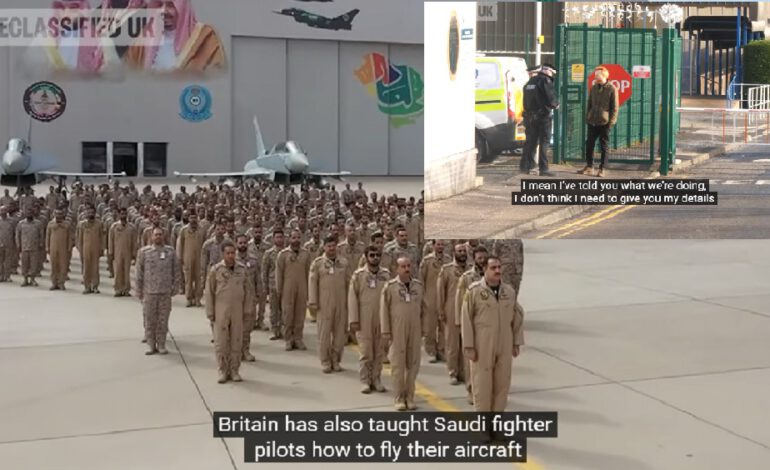