“Ken: (you wonder is there a Barbie at MI5) is going to concentrate on China and Russia but will still find time to keep tabs on Irish subversisives”

The new head of MI5 is a Scot Ken McCallum who appears like a grown up version of Harry Potter. He has been projecting the more public face of the intelligence body and being all touchy friendly with the media. Mind you it’s easy for the British Intelligence services etc to get a good press because half the mainstream ‘journos’ with the large UK media outlets work for them.

There’s loads of suitably menacing looking photos of Ken – who likes climbing mountains in his spare time – online. The one I’ve used is straight out of that poster from 1984 of ‘big brother’.

Ken (you wonder is there a Barbie at MI5) is going to concentrate on China and Russia but will still find time to keep tabs on Irish subversives. That makes a change because fifty years ago it was MI5 that was organising the terrorism in Ireland bombing Dublin and Monaghan and happily running murder gangs staffed by loyalist para-military psycho-paths. I mean we won’t mention Kincora and their seedy despicable activities there.

Ken was waxing lyrical in the Guardian about planting microphones in attics which sounded a bit Stasi and going on about the ‘expertise’ of MI5. Years ago they were planting microphones in phone boxes in North Wales but they never caught anyone from Meibion Glyndwr! Sticking with Wales they have not been expert enough either to find the folk who stuffed that Welsh guy from GCHQ who worked for them in a sports bag and turn the heating up in his flat in the middle of summer making a post mortem…tricky.

Personally I think Ken is full of…..’expertise’. In Orwell’s 1984 there’s the famous quote ‘If you want to imagine the future. Imagine a boot stamping on a human face forever’. These days to see the future you have to imagine a vision of Ken climbing a mountain.

They’ll have a TV channel next! 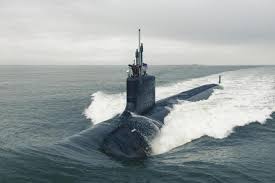 ‘There’s Something in the Water’ 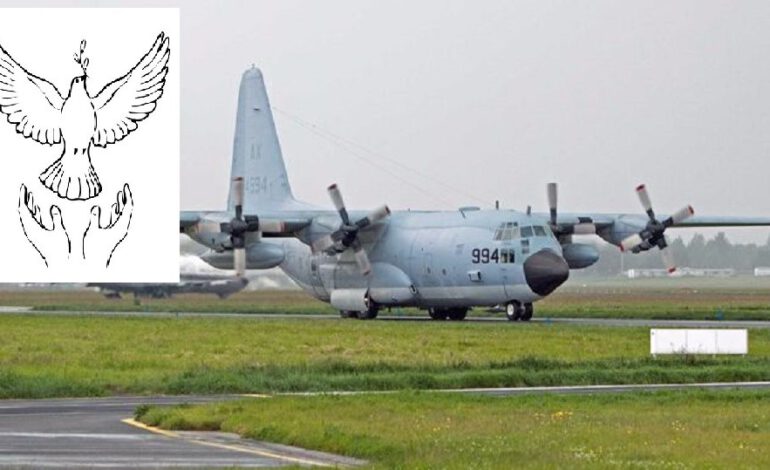