MEPs debate the importance of neutrality to the European peace movement

Irish peace groups and MEPs from the Left group of the European Parliament convened a Webinar (16/12/2020) to discuss issues of crucial importance to the peace movement in Ireland and Europe. Chaired by Clare Daly MEP (Independents 4 Change, Dublin) members of the public heard from PANA Chair Roger Cole on the history of Irish neutrality. Özlem Demirel MEP (Die Linke, Germany) spoke about the accelerating militarisation of Europe under the EU’s mechanisms for a “common defence.” The veteran anti-war campaigner Ed Horgan (Shannonwatch) discussed the failure of the United Nations as an institutional forum for peace-keeping. The final speaker, Mick Wallace MEP (Independents 4 Change, Wexford) spoke about the worsening geopolitical environment in EU foreign affairs, and the continuing importance of evicting the United States military from Shannon Airport.

Clare Daly said: “Ireland’s presence within the EU means that Irish neutrality can be instrumental to the European peace movement in opposing the processes of militarisation now in full swing. Even as we fight to evict the US military from Shannon Airport, we must also push for a peaceful and socially just Europe.”

Mick Wallace said: “In Brussels we see a very different side of the EU to what Irish people see on the news. We have come to a crunch point in terms of opposing the build-up of European military structures. Military spending has skyrocketed by billions in the last few years alone. Coordinated action between the Irish peace movement and our friends across Europe could not be more urgent.”

The European Defence Fund is portrayed to EU citizens as necessary for common security against terrorism or the Russian threat. In reality, this structure will justify huge subsidies to the arms industry and the research and development of weaponry that will aggravate international tensions rather than contribute to peace. Research carried out by the Peace and Neutrality Alliance show the EU collectively is the second largest supplier of weapons in the world after the US, and about a third of those exports go to the Middle East, and to other areas of conflicts or growing tensions. According to Roger Cole ‘one of the most horrific examples is undoubtedly the war in Yemen where presently European-made weapons are being used to commit war crimes and human rights abuses, with a devastating famine as consequence’. (details on PANA Website)

But it is the nature of imperialists that truth becomes the first casualty of war and language must be distorted. Words have to be made to mean their opposites. War becomes peace, and freedom becomes slavery, as George Orwell argued in his novel 1984, calling the phenomenon doublespeak. “Political language,” he wrote elsewhere, “is designed to make lies sound truthful and murder respectable.” (See Coalition of the Unwilling, P.240)

To confirm this Press Release:

Senator Lynn Boylan recently highlighted concerns over government attempts to rush through the ratification of the CETA agreement in the Dail, that could allow corporate courts object to progressive policies on the environment or militarism…

Coalition of the Unwilling by Clare Daly and Mick Wallace

On the morning of the 22nd July 2014 Clare Daly and Mick Wallace resolved to do what the Irish government wouldn’t, they attempted to search a US warplane for evidence of any breech of international law. Over the course of three days in court, Daly and Wallace managed to turn the tables around and put Irish foreign policy on trial. This book deals with the complicity of the Irish establishment in allowing Shannon Warport for US/NATO aggressive wars and the growing threat posed by EU militarisation. Now for the first time you can read in print thanks to WikiLeaks, those diplomatic cables from the US Embassy in Dublin on their attitude to ongoing government cooperation, Shannon Airport, and their concerns about peace activists…

PANA would like to wish all our members and supporters a Happy Christmas, and hopefully if everybody follows those important Covid-19 health guidelines along with a new vaccine we can look forward to a Peaceful 2021, and the opportunity to hold our AGM. 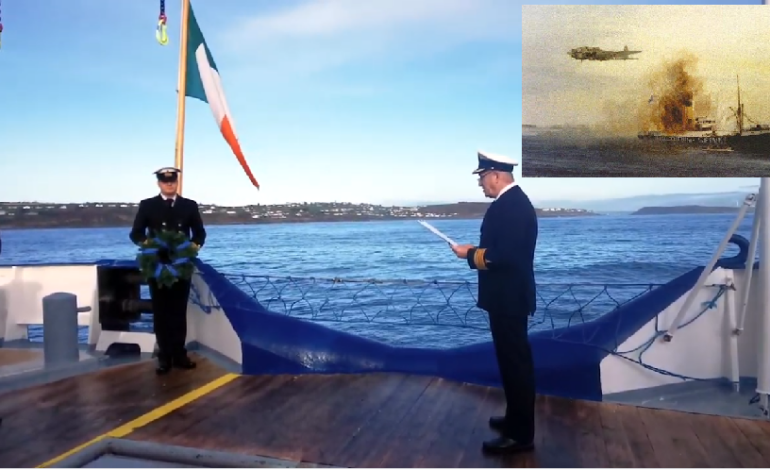 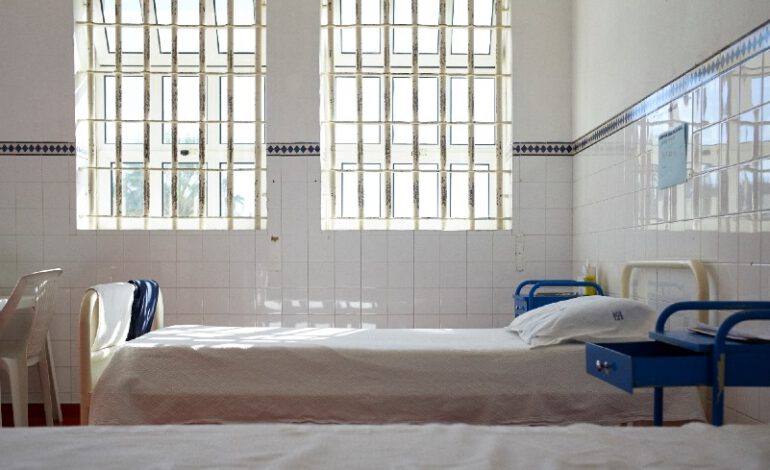