A noticeable absence from COP26 was China and that’s important because China intends to expand its use gf coal for energy generation until 2030. However China’s appetite is also growing at sea. The graphic shows the MFV Shen Lan it came on stream in 2018 to harvest Krill in the Southern Antarctic ocean. China already has vessels in the super trawler category 60/70 metres long but the Shen Lan is the first of their vessels to match the Super trawlers of Europe whose operation is generating so much controversy around our shores The Shen Lan displaces over 10,000 tonnes and is 120 metres long. Other vessels now being commissioned are larger; this fleet will dwarf the titans of the Dutch conglomerates.

There is an article here at Spectator.com.au which sets out the damage to the delicate environmental ecosystem of the region caused by these large Krill fishing trawlers. It’s not just China and other Asian countries Poland and Norway also fish Antarctic Krill however the Chinese effort will in about three years dwarf all others.

In addition to Antarctica the Chinese fleets range far and wide. Deutsche Welle had this report a few weeks ago on the vast fleet fishing off South America and the Galapagos. There is not just overfishing and illegal fishing but also human rights abuse with crews mainly drawn from poorer Southeast Asian countries often trapped on the vessels for years.

Closer to home West African countries such as Liberia have refused licences to Chinese supertrawlers in recent years but they have a sizeable essence in other countries like Mauritania and are hoovering fish stocks from the Western Atlantic. 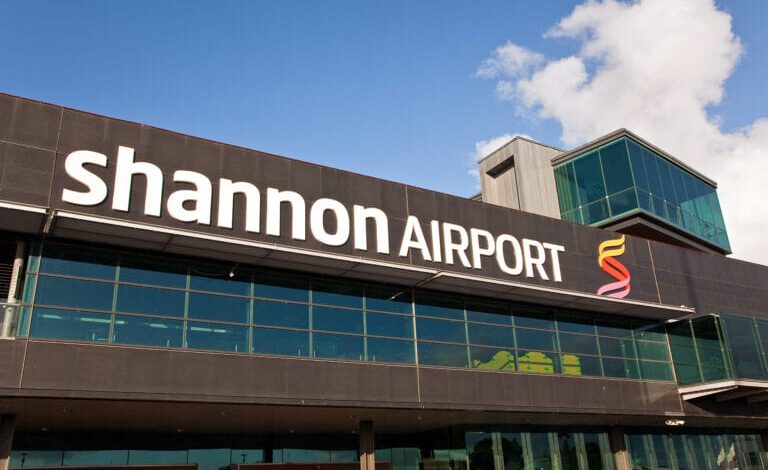 Raging Grannies Protest against continued allowed use of Shannon Airport, Ireland, by US Military