Both Manx Radio and IOM Newspapers report today on a possible ‘class action’ by a number of prisoners; over their treatment during detention for Covid-19 breaches.

Any potential case would fail or succeed on the basis of a breach of human rights being argued and those rights are set out in the European Convention on Human Rights, a Council of Europe document.

The 47 Nation Council of Europe enforces the implementation of ‘rights’ in respect of prisoners via the European Committee for the Prevention of Torture and Inhuman or Degrading Treatment or Punishment (CPT).

The CPT were off the mark fairly early in the Covid-19 outbreak and issued guidance to all governments (in March 2019) within their purview. Its at this link:

Celtic League flagged up the CPT guidance in a release just three weeks (20th April 2019) after it was issued:

The CPT did not simply confine itself to prisoners but all areas in which folk are confined including social care homes – hence our further release a few days later (24th April 2019):

Whether or not a case goes ahead remains to be seen but should it proceed it will turn broadly on whether the State adhered to the articles of the Convention (ECHR) and guidance provisions laid down by the CPT. It’s important to understand that the CPT did not say it was unacceptable to commit people to prison; it confined itself to ensuring that those detained (for whatever reason) were treated humanely. 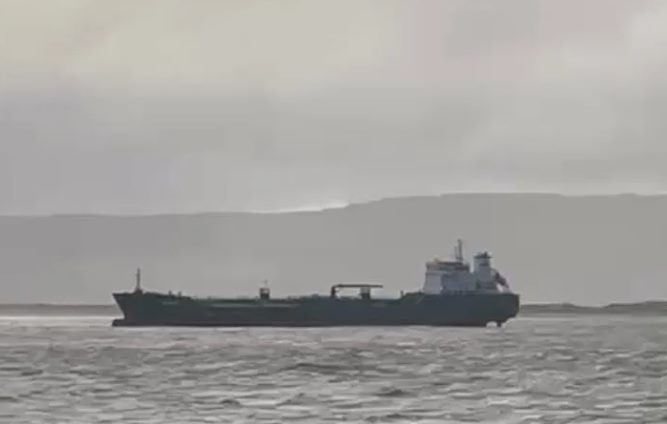