A case the Celtic League highlighted as part of its Military Monitoring campaign is still mired in controversy. Breaking news.ie reports:

“The Supreme Court will rule later on a bid to compel the State to set up a commission of inquiry into the Garda failure to effectively investigate the murder of Co Louth forestry worker Seamus Ludlow.

“The State disputes claims by Mr Ludlow’s family that such an inquiry is required under the Constitution and European Convention of Human Rights (ECHR) for reasons including the requirement to properly protect the right to life.

“After final arguments on Thursday, the Chief Justice, Mr Justice Frank Clarke, said the seven judge court will give judgment on a later date. This is a “very difficult” case involving complex legal issues and is also of emotional importance to the family, he noted.

“Thomas Fox, a nephew of Mr Ludlow, brought the appeal on the family’s behalf over the Court of Appeal’s rejection of their case. Seamus Ludlow a forestry worker from Co Louth was killed in whats been described as a ‘random killing’ after a loyalist murder gang failed to identify a republican they were targeting.”

These gangs which operated in the 1970/80s in border areas were part of the pseudo-gang (or counter-gang) strategy despised by Frank Kitson then a British Army Brigadier who was involved in counter-insurgency. Kitson later went on to become the most senior British army officer before his retirement. Indeed these loyalist gangs were also complemented by regular British army units. Just eight days after the Ludlow killing eight SAS men were apprehended in Co Louth by Gardai and Irish army troops after they crossed the border in three ‘Q cars’ heavily armed and wearing civilian clothes. There have been allegations that the group who killed Ludlow days earlier were coordinated by an SAS Officer Major Baty who was also involved in the Flagstaff Hill episode. Baty died in 2020 the UK investigative site ‘Declassified; have suggested he was involved in a number of war crimes globally.

“We have evidence from police, military and loyalist sources which confirms the links between Nairac and the Portadown loyalist paramilitaries. And also that in May 1974, he was meeting with these paramilitaries, supplying them with arms and helping them plan acts of terrorism against republican targets. In particular, the three prime Dublin suspects, Robert McConnell, Harris Boyle and the man called ‘The Jackal’ (Robin Jackson, Ulster Volunteer Force [UVF] member from Lurgan), were run before and after the Dublin bombings by Captain Nairac.”

According to the documentary, support for this allegation was said to have come from various sources:

In addition in 1987 British MP Ken Livingstone alleged in the House of Commons that Niarac had organised the Miami ShowBand Killings in South Armagh when three of the four musicians were murdered and the other seriously injured.

Later it was established that four of the gunmen who perpetrated this massacre were serving members of the British Army (UDR).

I personally am not optimistic about a positive response from the Supreme Court in Dublin over this case. It seems after almost 50 years the truth about what happened to Seamus Ludlow is too unpalatable to see the light of day.

Image: Brigadier (late General) Frank Kitson. Kitson’s policy of running counter-gangs espoused in his book ‘Low Intensity Operations’ led to murders like that of Seamus Ludlow (inset) and also the bombings at Monaghan and Dublin. 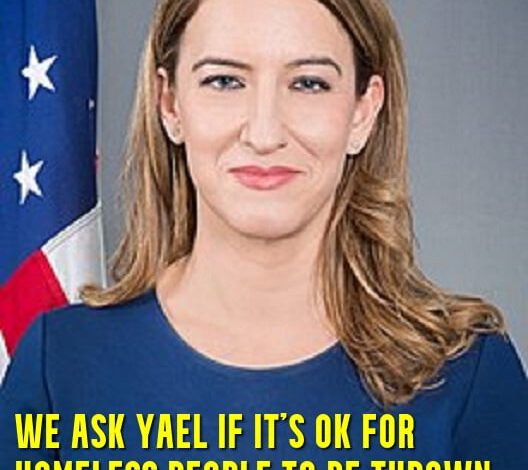 Kernow: Is It Right Homeless People Are Evicted So That Joe Biden Can Have a Good Conference?

The League – Over a Decade as a UN NGO