“Archaeologists have dug up a street in the city of Valladolid in a bid to find the remains of a 16th Century Irish chieftain known as Red Hugh.

Red Hugh O’Donnell died in Spain in 1602 while on a mission to ask the Spanish king for military assistance to drive the English army out of Ireland.

He was buried in Valladolid’s Chapel of Wonders – the same church where Christopher Columbus was interred almost a century earlier.

The remains of Columbus were later moved to Seville and the ruined building eventually disappeared from view.

However, archaeologists believe they have unearthed the walls of the chapel and are “close” to discovering the remains of Red Hugh”. 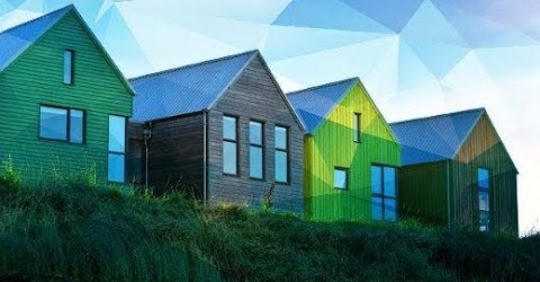 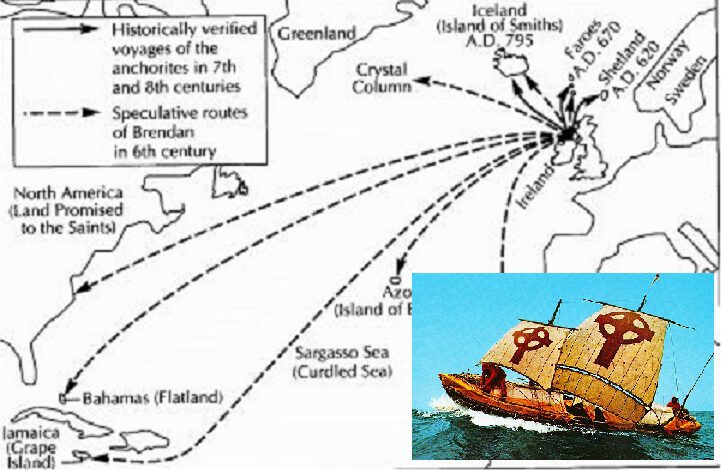 St Brendan has a lot to answer for