Wales courtesy of the MOD/RAF and QuinteQ is firmly in the business of instant death. Or more accurately death delivered remotely from the skies and controlled from bases many thousands of miles away from their victims. The ‘death business’ in Wales is expanding and increasingly involves lucrative contracts with other States, not just ‘the allies’ (The US and UK).

Llanbedr used to be an RAF (later RAE, D&EE,DTEO, DERA), It’s been in the business of death for a long time once designated a V bomber dispersal field it went on to be used as a launch site for missile targets servicing the missile range at Aberporth. Aberporth or West Wales Airport now centre for the privatised QuinteQ is the centre of the business of death but its tentacles stretch wide.

The deadly products they build and test some under licence from the United States are then used by the USAF, CIA and the RAF. The various forces work closely together. When the RAF first got into the drone business over a decade ago the UAV squadron was activated at Creech AFB in Nevada about an Hours drive from Las Vegas (bet the R&R was good)!

These days the RAF control their operations from Waddington but they also work closely with the USAF and CIA targeting sites in Yemen, the Horn of Africa and Afghanistan (plus others). The CIA based drones in Djibouti are directed to their targets in Yemen and the Arabian peninsula by RAF controllers (or ‘contractors’) in the operational HQ of the Royal Saudi Air Force. It’s a well known fact that the RSAF would collapse if it weren’t for RAF and UK supplied contractor support.

Of course when you are targeting folk who are baddies in cars or vehicles often at night accidents do happen and innocent civilians, men, women and children get killed this is called ‘collateral damage’. It’s a neat way of describing indiscriminate murder. This of course happens in countries a long way away but it all starts just a few miles from us all in the Celtic countries on the shores of West Wales.

The UN and OHCHR have condemned drone strikes and the Celtic League which opposes militarisation of the Celtic countries oppose them as well. Local groups in Wales such as Cymdeithas y Cymod also oppose drones and militarisation.

Image: The UK claims a large slice of the south central Irish Sea as a danger area (expanded last month to include the north of Cardigan Bay) – Inset: the RAF ‘drone men’ get their colours in Nevada! 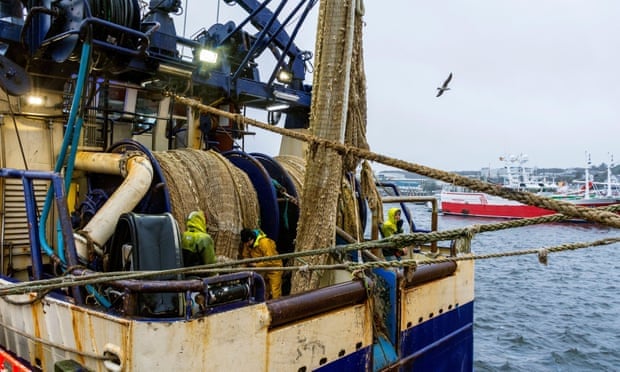 Five Years After We Highlighted This Issue Abuse of Migrant Seafarers Goes On! 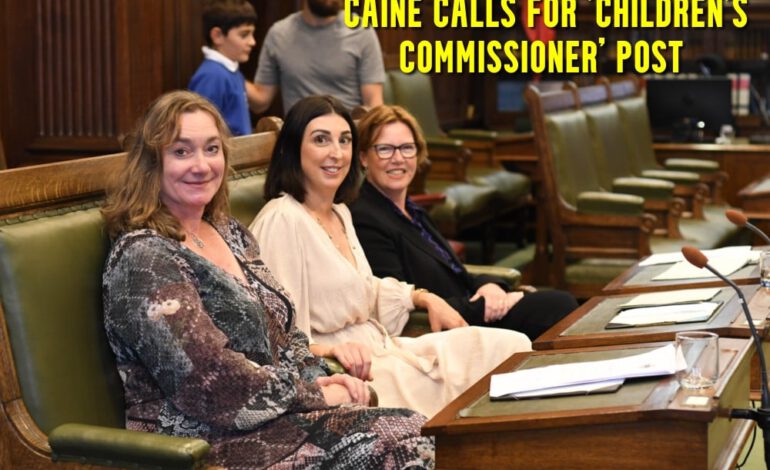