An Irish soldier serving in a UN peacekeeping force in Lebanon has been killed and three others injured after their convoy was attacked.

This is the latest update from L’Orient-Le Jour the French language Lebanese newspaper:

“Late Wednesday, a convoy of two armored vehicles carrying eight UNIFIL personnel was moving from the Irish contingent’s base in the south to Beirut and came under “small-arms fire”, according to the Irish army.

• According to Mr. Coveney (Ireland’s Foreign Affairs Minister), the convoy of two vehicles was separated for a still unknown reason and only one of the two vehicles was targeted by the incident.

• Ahead of a UN Security Council meeting, Mr Coveney told reporters that a “crowd attacked the vehicle” and shots were fired.

• Bassam Jaafar, the mukhtar of the village in which the incident took place, told L’Orient Today that residents tried to stop the vehicle because, according to him, convoys of peacekeepers are not authorized in the locality but only on the main roads.

• Mr. Jaafar stated that the UNIFIL vehicle tried to evade the inhabitants who were blocking its way and, in doing so, struck and injured one of the residents. The mukhtar added that shots were then fired, but that their origin remains unknown.

• An AFP photographer saw a UNIFIL vehicle hit a store on a road leading to the town of Saïda further north, about 40 km south of Beirut.

• According to witnesses interviewed by AFP, the car was intercepted by residents as it took a coastal route not usually used by peacekeepers.

One dead and three injured

• The 23-year-old victim died of a bullet to the head when seven projectiles pierced his vehicle, a Lebanese judicial source said.

• According to Simon Coveney, one of the three injured soldiers remains in critical condition after undergoing surgery.

• Two other soldiers are hospitalized and treated for minor injuries, he added.

• The four blue helmets of the convoy, who were in the second vehicle, were not injured, according to the Irish minister.

• “Details are scattered and contradictory. We are coordinating with the Lebanese Armed Forces and have launched an investigation to determine what exactly happened,” the UNIFIL spokesman said.

• Simon Coveney announced three investigations: one led by Ireland, another by the United Nations and the third by Lebanon.

• In this context, UNIFIL forces deployed to the scene on Thursday morning, as did soldiers from the Lebanese army, who seized surveillance cameras, according to AFP?

Hezbollah has denied involvement however the village where the attack ocurred is reportedly in an area controlled by Hezbollah and the organisation has been critical of a modification by the UN General Assembly of the UNIFIL mandate in August which gave peacekeepers greater powers to operate independently. 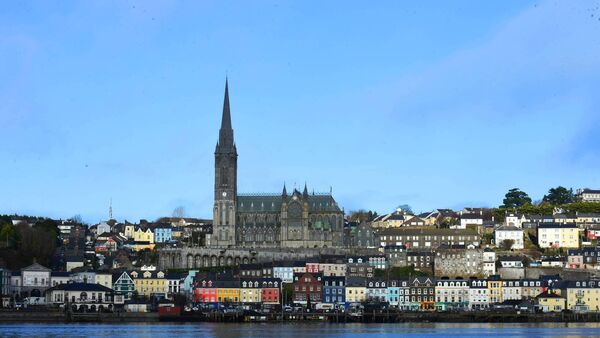 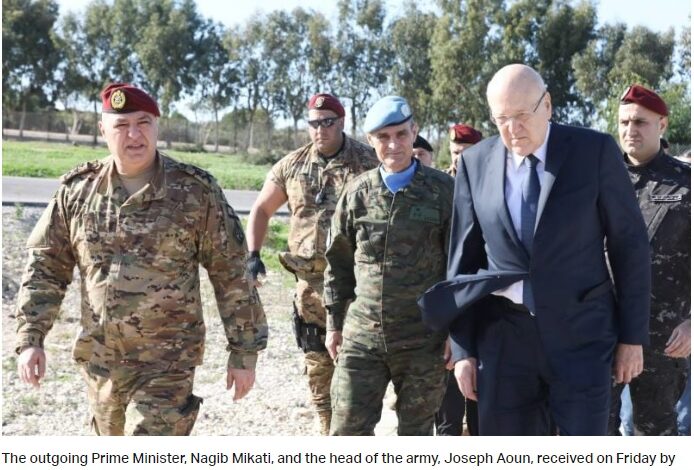