State papers released in Ireland have vindicated views published in the early 1990s by the Celtic League that the UK was militarily unable to defeat the IRA and it was struggling logistically to supply border strongpoints.

A briefing note for Taoiseach Charles Haughey in 1990 said:

“the UK took the view that the Provisional IRA can “continue their campaign of violence indefinitely at the present, or even at an increased, level”.

“This has horrendous implications for their security forces and also for the protection of public persons in Britain.”

The Leader of the House, John MacGregor, privately emphasised to the minister on Monday how shaken the Conservative Party had been – and still is – by Ian Gow’s murder.”

The note said that the chief constable in Northern Ireland had “emphasised the scale of the security problem” by saying that 5,000 British troops “could be swallowed up in any one area of the border”.

“The British, I suspect, also realise that the Provisionals have the capacity, in the absence of draconian security measures, to bring down any new political structures in the north which exclude them,” (BBC see link below)

In 1993 the Celtic League revealed the UK were having difficulty maintaining their logistical operation in border areas due to lack of equipment. We – exclusively – published details in our magazine CARN about (British) Ministry of Defence attempts to procure second-hand junked Westland helicopters supplied as part of an overseas aid programme to India. We also said UK MOD officials had tried to source Chinook helicopters being discarded by the Royal Australian Air Force.

Later in 1994 as GS of the League I wrote an in depth feature on the situation entitled ‘Logistical Tightrope in South Armagh Will It Snap’ . The article was carried as a centre spread in both the Sinn Fein newspaper ‘An Phoblacht’ and also in the Republican Sinn Fein newspaper ‘SaoIrse’. In the article I speculated that the ‘tipping point’ may have come for the British military when a number of IRA ASUs (Active Service Units) fought a gun battle with several British Army helicopter gunships in South Armagh in September 1993. Until then control of the air was something the UK had taken as a given but several of the helicopters were damaged in the engagement.

The new revelations prove there was more than a grain of truth in our contentions at the time!

Related Link Carn 87 Autumn 1994 (carries broadly the same article as was published in Saoirse and An Phoblacht at Pages 15-16): 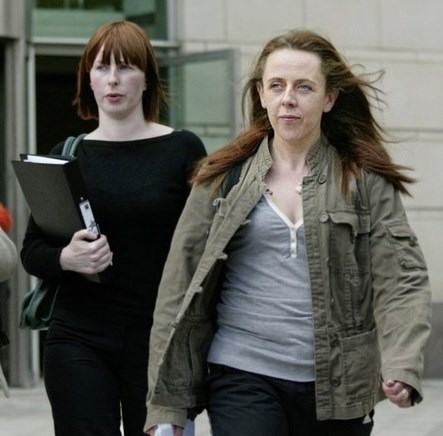 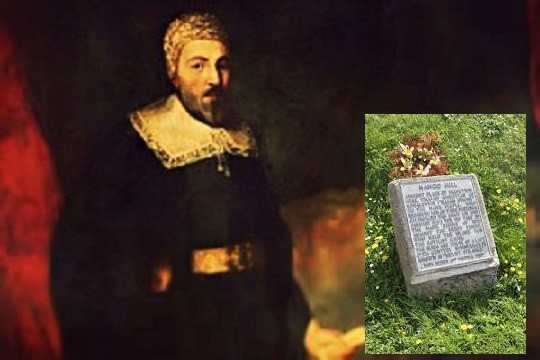