The Celtic League have written to the CPT to highlight new evidence relating to the death in custody of Sheku Bayoh:

I contacted the CPT on behalf of the Celtic League in May 2015 in relation to the death of Sheku Bayoh who died while being arrested by Officers of Police Scotland. In June the CPT replied to say it would consider the result of any developments surrounding enquiries into the case.

I draw your attention to the attached programme (BBC Panorama) which has exposed new evidence relating to the death which contradicts the evidence so far provided by the Officers of Police Scotland who affected the arrest.

I would register our concern as an accredited UN NGO committed to human rights that deaths in Police Custody in the United Kingdom continue to occur. The Celtic League has over almost three decades now highlighted cases involving members of the Black and also other indigenous communities in the United Kingdom.

Sixty Years of the Celtic League 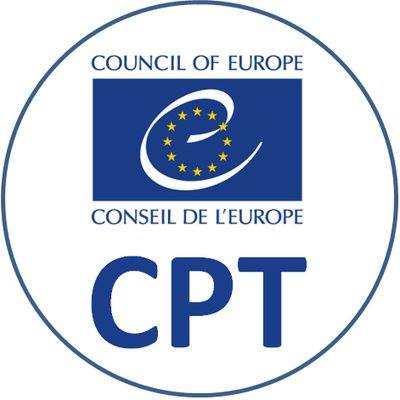