The Celtic League have asked the US Embassy in London for comment on the displacement of vulnerable people from temporary hotel accommodation in Kernow (Cornwall) ahead of the G7 which is being attended by the US President.

“The (Acting) Ambassador of the United States

The letter to (Acting US Ambassador to the UK ) Yael Lempert is set out below:

I wonder if your Embassy has any comment on the fact that anywhere between 130-500 people have been evicted from temporary Hotel accommodation in Kernow (Cornwall) ahead of the visit of your President Mr Joe Biden to the G7 conference at Carbis Bay.

Also, when host countries announce the venue for such high profile conferences does your government’s State Department assess the impact on the communities in which the conference is proposed to be held?

While President Biden and other great leaders wine and dine and discuss matters of global importance in the coming days is it of no concern that vulnerable people, many with medical issues, have been thrown on the street? 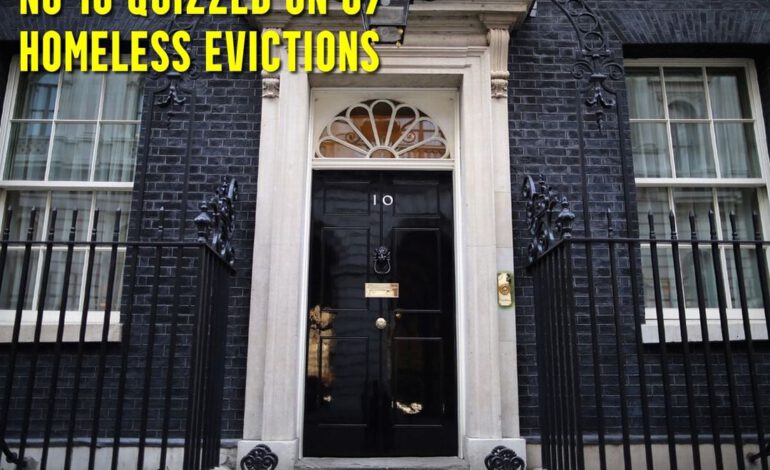 Kernow: No 10 Asked For View On Cornish Families Evictions 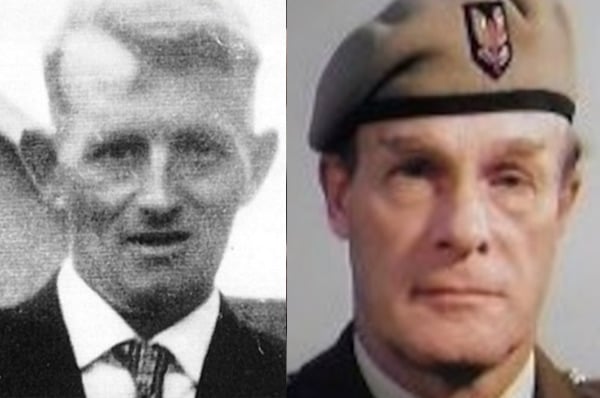