‘Meanwhile the Manx government is ‘in bed’ with the genocidal regime’

RTE reports here that one of its journalists has left China fearing persecution. Yvonne Murray had reported extensively on human rights abuses and the use of forced labour and concentration camps holding hundreds of thousands of the Uighur minority in Xinjiang province:

“Irish journalist Yvonne Murray, who reports for RTÉ News and Current Affairs from China, has been forced to leave the country because of mounting pressure from the Chinese authorities.

“Ms Murray, who is married to BBC China Correspondent John Sudworth, said they took the decision to leave with their three children after coming under increasing surveillance and intimidation by the authorities.

“Ms Murray had been reporting on issues such as the persecution of China’s Muslim Uighur minority.”

This link contains several video reports made by Ms Murray in the last quarter of 2020 from Xinjiang province:

Meanwhile the Manx government is ‘in bed’ with the genocidal regime in China. The Isle of Man government has promoted links with the country for years via its Department of Enterprise and has spent tens of thousands of pounds annually trying to build trade links. The Manx government has said absolutely nothing about the genocide being waged against the Uighur people and other minorities in China. In 2016 the Manx government Enterprise Minister (Laurence Skelly MHK) visited China and signed a memorandum of agreement with the State on trade issues at the time repression of Uighurs was in full swing (link): 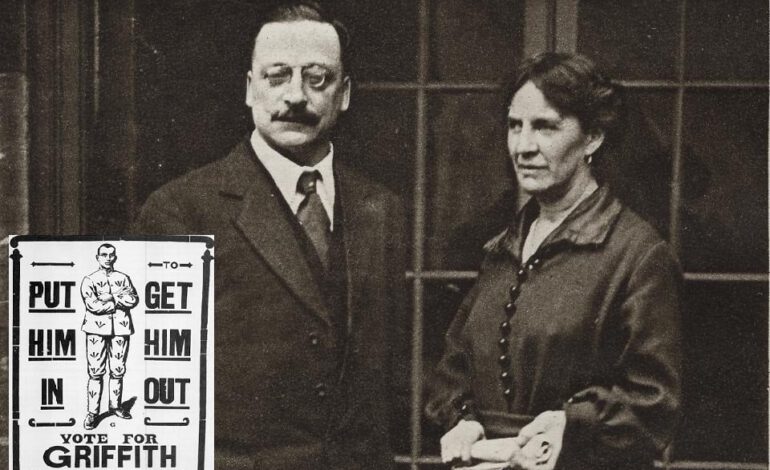 No Other ‘Ism Than Nationalism’ 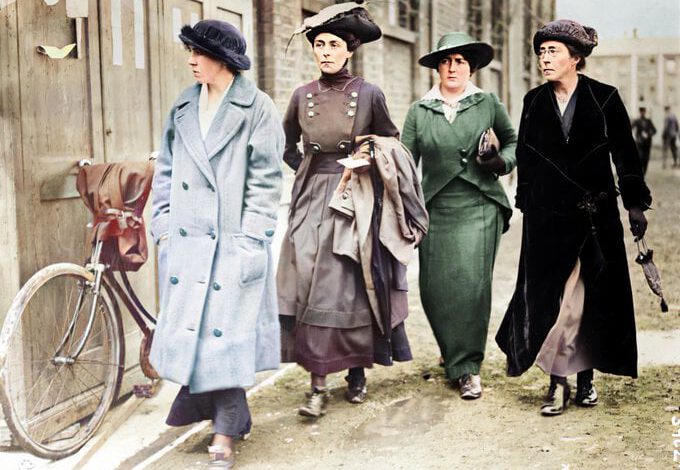