Evans then Sunday Times editor sent his crack investigative INSIGHT unit to examine the allegations at the same time as Lord Justice Widgery was conducting his whitewash:

“They interviewed 250 witnesses and concluded: “The operation was authorized by British Ministers in knowledge of the risks of civilian casualties. Militarily, it went wrong in plan and operation, soldiers fired on innocent civilians.”

“The Insight team teased out how local security forces preferred to let the marchers go unhindered but higher-ups, most notably Brigadier Frank Kitson, had already summoned the commander of the notorious First Battalion – the Parachute Regiment’s Lieutenant Colonel Derek Wilford – and told him to prepare for an arrest operation.

“As the later Saville Inquiry revealed the operation was carefully considered “for a fortnight or more before” – i.e. it was no last-minute change to the plan.

“The Sunday Times Insight team revealed that, at noon, in his office at Victoria Barracks, the RUC commander in the station who opposed the arrest operation got a communication it was going ahead.

“Evans and his team even uncovered the actual message order which reads:

“1 PARA. (I) Maintain a Brigade Arrest Force to conduct a scoop-up operation of as many hooligans and rioters as possible.”

Evans wrote that the paratroopers were armed for a full-scale battle rather than an arrest operation. It was their disproportionate firepower that made the massacre happen.”

This week the DPP in Northern Ireland decided not to proceed with prosecutions against 15 British soldiers and 2 alleged Official IRA members in relation to the murders on Bloody Sunday (link):

Relatives of those murdered will now proceed to seek a judicial review of the decision. 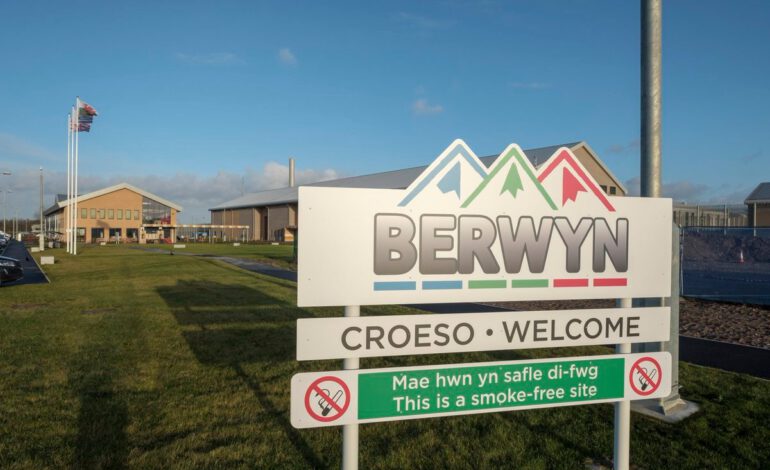 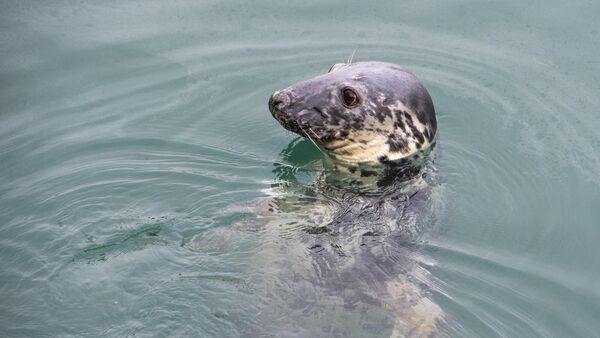