Reading of the death of John Hume I was reminded of an RTE documentary I saw some years ago called ‘The Boys of St Columbs’ which chronicled some of the many figures both central to the narrative of modern Ireland who also achieved global prominence. As RTE say on their outline of the piece it is:

“The story of the school which educated the first generation of Catholic students in Northern Ireland, producing many who went on to become important figures in recent history.

In 1947, a British Act of Parliament granted free secondary education to Northern Irish children for the first time. This film tells the story of eight schoolboys from this first generation who were born into social division and low expectation. This new era of education changed their country forever and led them to become some of the most important figures in Irish culture in recent history. St. Columb’s is the only school in the world that can count two Nobel laureates as past students.”

I hope that as part of ts remembrance of Hume RTE will rebroadcast the programme (it is available on DVD).

This article was first published on the main Celtic League Facebook site at: 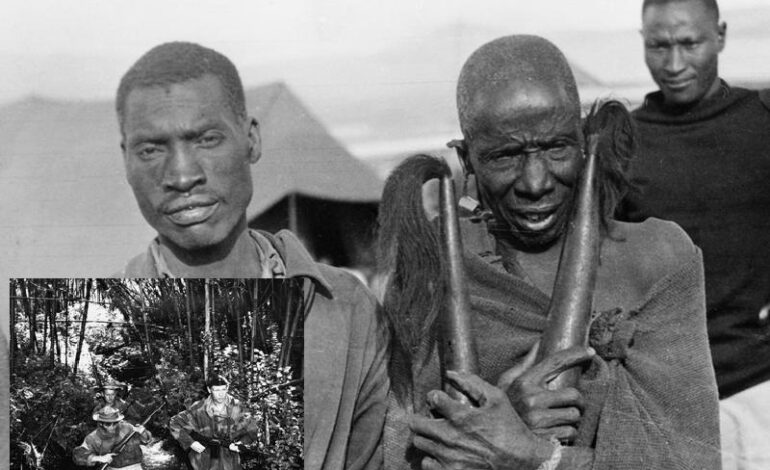 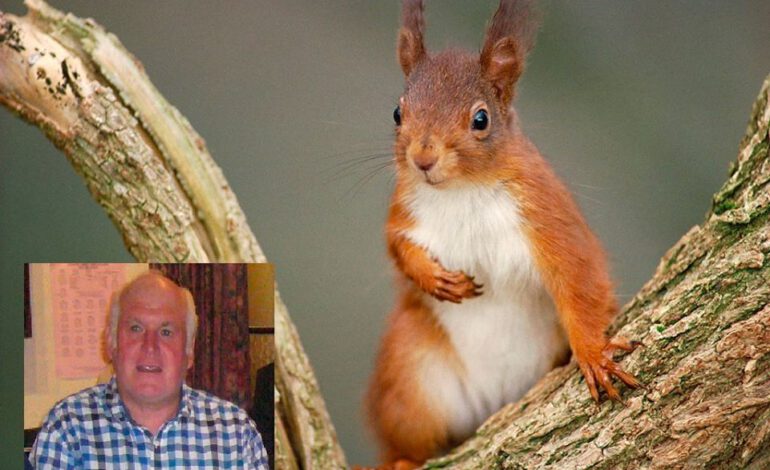