John Jenkins who has died was one of the most significant figures in the Welsh independence movement militant national struggle of the twentieth century.

Jenkins headed Mudiad Amddiffyn Cymru (MAC) – the Movement for the Defence of Wales – which together with the Free Wales Army and later Mebion Glydwr carried a torch for Welsh Freedom from the 1960s. MAC Carried out a bombing campaign from 1966-69.

My own personal view is that MAC and John Jenkins were the most significant players in the 1960s and certainly up until the Investiture of Prince Charles as Prince of Wales, a move that was regarded with disdain by many Welsh people, they ran rings around the British Security Forces.

Although MAC engaged in a bombing campaign Jenkins was determined that it would not result in fatalities. Sadly, two Mac activists, Alwyn Jones and George Taylor, were killed when the bomb they were carrying exploded prematurely. Later a ten year old child was injured when he accidentally found a device that Jenkins. After serving his prison sentence Jenkins expressed regret over the deaths and injuries.

After the events surrounding the investiture and the deaths Jenkins contemplated leaving MAC but was persuaded to carry on and the organisation subsequently bombed the South Stack Relay Station which was an important communication hub between the UK MOD and its troops in N. Ireland. Jenkins understood the significance of the communications between the UK military and Ireland via the twenty six counties a decade before it became common knowledge; It was the 1980s before the Celtic League published detail on this conduit.

Finally Jenkins was arrested more by accident and design and then had to endure some of his former colleagues who had worked with him in MAC giving evidence against him. He was sentenced to 10 years in prison of which he served six. During his time in prison he went on hunger strike several times. His prison conditions were also a source of a reference to the European Court of Human Rights when he was denied access to the Breton language newspaper ‘Le Peuple Breton’.

Later he was also arrested briefly during the Meibion Glyndŵr campaign but there is no evidence he was involved in this. He was also arrested and served about eighteen months imprisonment in the 1980s in connection with another series of bombings. Jenkins only role in this appeared to be assisting another person over bail a fine had been expected but the State wanting its pound of flesh imposed the custodial sentence.

In a documentary for BBC Wales made by Huw Edwards, Jenkins speaks of the period and summaries it and his view better than any obituary written by me can:

This Wiki report is also reasonably accurate and gives links to other organisations and individuals of the period.

More in depth information can be found in the books about Jenkins ‘The Reluctant Hero’ and Roy Clews book ‘To Dream of Freedom’ about MAC and the FWA: 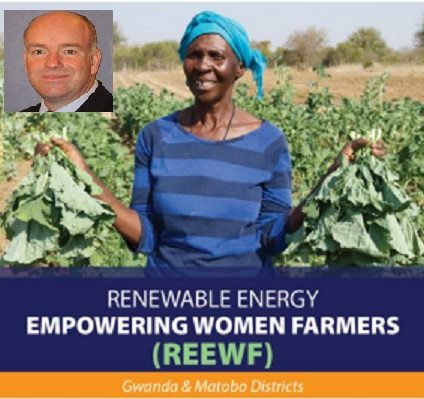 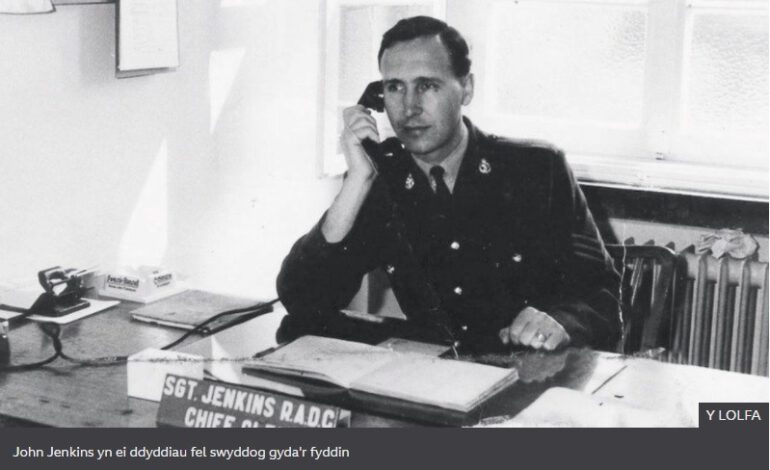 ‘His Struggles Led to a New Awakening’