Jean Kennedy Smith, the former United States Ambassador to Ireland, has died aged 92. Ambassador Smith was a fervent supporter of the peace process and also concerned to ensure the human rights abuses in Ireland were highlighted.

In the mid 1990s when the Celtic League was pursuing its campaign about the use of the plastic bullets by the RUC and British Army and the deaths and injuries caused by this Ambassador Smith was one of the first to respond positively. She ensured our concerns were forwarded to the Washington (see correspondence below – May 1997):

On behalf of Ambassador Jean Kennedy Smith, this is to thank you for your letter of April 26 concerning the use of plastic bullets in Northern Ireland.

The 1996 Human Rights report on the UK prepared by the U.S. Department of State notes that “Police continue to use plastic bullets in crowd control situations, a practice restricted to Northern Ireland. The number of plastic rounds fired this year surpasses all but one prior year. This practice has been widely criticized by human rights monitors and the UN Committee Against Torture. The European Parliament has called for a ban on their use. According to RUC rules, plastic bullets should only be aimed at the lower half of the body; numerous head and upper body injuries nevertheless have resulted from their use.”

I can assure you that your concerns are being forwarded to the appropriate officials in Washington. Thankyou for sharing your views with the Ambassador on this important human rights.

About 120,000 rubber and plastic bullets were fired in Northern Ireland (between 1970-90) and a number of the fatalities caused were children.

Although the RUC and later PSNI continues to use the weapon (now replaced by the AEP) its deployment and use dropped markedly after Kennedy Smith’s involvement and the international focus that brought.

Her role in securing a visa to the United States for Sinn Fein’s Gerry Adams is seen as pivotal to the Irish Peace Process and was widely criticised by the right wing press in the United Kingdom at the time. 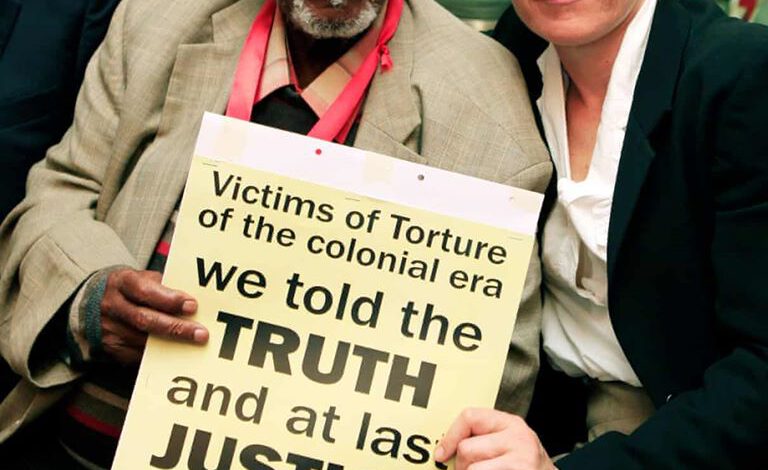