The Celtic League has campaigned for almost a quarter of a century for people of the Chagos Islands. They were brutally removed by force by the UK and US military about 50 years ago to make way for a US military base. A number of them died on their way into exile. The UN and other international bodies have considered the situation on numerous occasions and asked the UK to complete the process of decolonisation. This is to hand the Chagos Islands back to Mauritius, to whom the Chagos Islands were linked before Mauritius gained independence. However, the UK has dragged its feet, ignoring United Nations and International Court of Justice rulings.

Today’s judgement by the International Tribunal for the Law of the Sea in Johannesburg calls on the UK to complete the process of decolonisation immediately.

https://www.theguardian.com/…/un-court-rejects-uk-claim…One of the Brexit slogans in the UK was to take back control. Isn’t it time that others, including the Chagos Islanders, should be able to take back control of their own destiny? I know that today’s ITLOS decision was not to allow them home immediately, but it is a step in the right direction.

The struggle is not over yet. 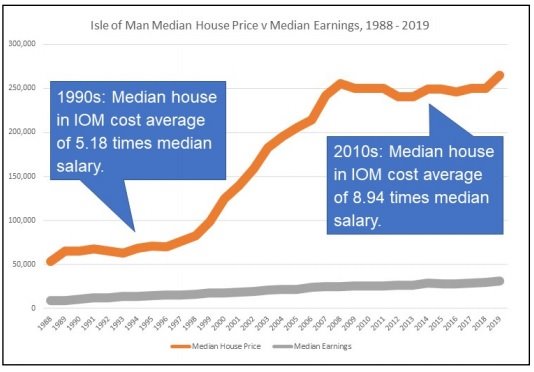 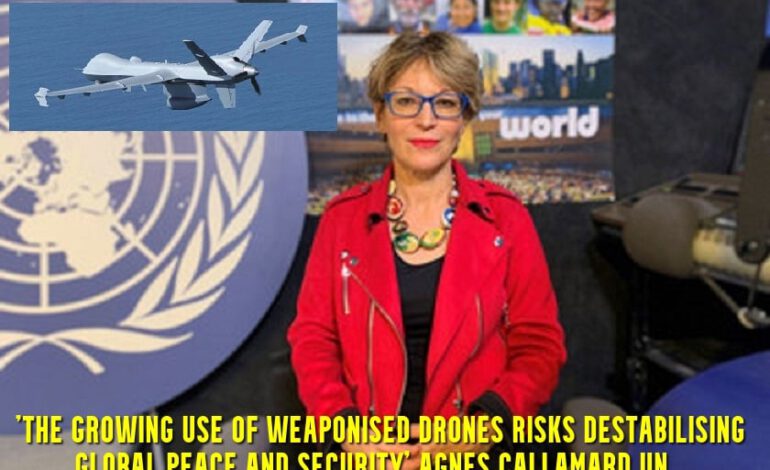 ‘Drones of Death’ Factory for Belfast