“With the best will in the world a submarine is only as good as its crew and one (RN) did collide with the Isle of Skye some years ago!”

The Celtic League has written to the Irish government about the incident involving an Irish MFV and a Royal Navy warship and submarine earlier this year. Following correspondence with the MOD/RN the League have asked the Irish government to clarify assurances they were given about the parameters of the exercise. The League also suggests that the issue should be revisited for the purposes of Maritime safety at the International Maritime Organisation as IMO regulations which govern the interaction between submarines, MFVs and other surface craft do not appear to have been adhered to.

The text of the letter to An Taoiseach is set out below:

Department of the Taoiseach

The Celtic League recently raised the issue of the incident involving a RN warship, a RN submarine and an Irish motor fishing vessel (MFV) off Donegal with the UK MOD. I understand from media reports that the warship (HMS Lancaster) asked a Donegal based MFV to move because an exercise involving a submarine was in progress.

At the time it was suggested that the incident took place in Irish territorial waters but I’ve since been led to believe your Department of Foreign Affairs aver the warship was outside the Irish territorial sea.

The dangers posed to MFVs by the activity of submarines (of all powers) was highlighted graphically in the 1980s when the Irish MFV Sheralga was sunk by HMS Porpoise. No lives were lost on that occasion however unfortunately that was not the case sometime later when the Scottish MFV Antares was sunk – all crew men died. The dangers of submarine activity to MFVs going about their business is not a cold war relic. Recently the Co Down MFV Karen was towed and almost capsized in an incident with a British submarine. Meanwhile an inquest in Cornwall has still to determine the fate of the crew members of the Breton trawler Bugaled Breizh lost of the Lizard during a NATO exercise.

Celtic League has campaigned for years to ensure greater safety over this issue. I’m pleased to say that in the early days there was very good cooperation on this with the Irish government and in particular Hugh Byrne then a Fianna Fail TD. The campaign via an Irish government initiative led the International Maritime Organisation to adopt two resolutions on the issues the most recent being A709 (17).

Returning to the incident with HMS Lancaster our reading of IMO A709 (17) is that the onus is on the submarine to avoid the fishing vessel. I would suggest therefore that as HMS Lancaster was the Fishing Vessel Safety Ship (FVSS) for the purposes of this exercise (as per the Royal Navy’s own rules) it should have moved the exercise or ceased it rather than request the MFV to ‘give way’.

Also if we accept the assurances that your government was apparently given about HMS Lancaster’s position and it was in (or at the edge of) the British territorial sea we still do not have any knowledge of the position of the as yet unidentified RN submarine. For the purposes of the exercise (under the RNs own rules) the FVSS is supposed to secure an area around the submarine of 6000 yards (or three nautical miles). The submarine could well have been in or crossed the international line between Irish and British waters. With the best will in the world a submarine is only as good as its crew and one (RN) did collide with the Isle of Skye some years ago!

I’m very grateful to have had an expeditious response from the Royal Navy and I accept the assurance in it that the interaction between them and the Irish MFV was ‘courteous and professionalism’. I also note their point that they review the location of exercise areas periodically.

Given that PEXA (Practice and Exercise Areas) 52. 53 and 64 adjoin both Irish territorial waters and are in an extremely busy area of sea fishery we would urge the Irish government to press the UK to delineate them so as to avoid a recurrence of incidents such as the most recent.

It would also be useful if the government could be more open about the interchange with the UK over the incident after all the RN seem quite willing to be open.

It’s important lessons are learned to avoid a recurrence of tragedies such as those in the past and sadly after a brief period of calm after the end of ‘the Cold War’ sadly submarine activity is once again on the increase in the waters around these Islands. I would urge the Irish government to ensure that International regulations via the IMO are strengthened.

We look forward to hearing from you or the relevant Department responsible in due course. 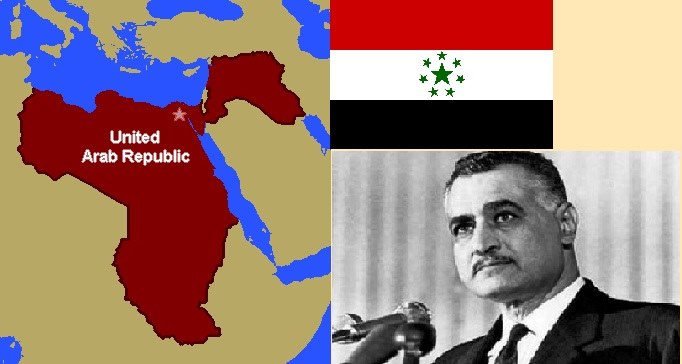 CARN Packed with Articles and Colour from Front to Back!