The results of the Feb 8th General Election in the Republic showed significant changes from previous ones where one or other of the two conservative parties   (Fianna Fail and Fine Gael) won the majority of seats. This time around Sinn Féin made huge gains, achieving the highest percentage of first preference votes. While this translated into a large increase in their number of seats in the Dáil it did not give the party as many seats as it could have as they had not fielded candidates in all constituencies. The Green Party also made gains while the Labour Party was further decimated. The summary of results is given below. The results were seen as a call for change and a rejection of the austerity policies of the Fine Gael party who were supported by Fianna Fail.

With 160 seats in the new Dáil, and 159 voting 80 would be minimum required for a stable coalition, needing at least three parties or agreed support from the basket of Independents (many of whom are conservative).

As of the time of writing it seem no real progress has been made towards a government although various parties have had discussions. Sinn Féin expressed a willingness to enter coalition subject to an agreed programme, as did the Green Party but the leaders of Fine Gael and Fianna Fáil have been strident in stating they would not be prepared to be in a Coalition with Sinn Féin and launched vitriolic comments about the party and it’s leader, Mary Lou McDonald.

A sinister interjection was made by the Garda Commissioner Drew Harris ((previously Deputy Chief Constable PSNI) who said he agreed with an assessment of 5 years ago by the PSNI and Mi5 that the Provisional IRA still existed albeit in a much reduced capacity but claimed that it  “oversees both PIRA and Sinn Féin with an overarching strategy”. However the report added that this strategy has “a wholly political focus”. In rejecting these comments strongly Mary Lou McDonald said” The war is over, the IRA is off the stage.”  I don’t think it’s a coincidence that this becomes a matter of commentary the day after there has been a very historic vote in the Dáil. A Sinn Féin spokesperson said last week: “It will be lost on no one that this nonsense is being repeated again the day after a vote in the Dáil where, for the first time ever, someone other than a Fianna Fáil or Fine Gael nominee won the most votes for Taoiseach.” Sinn Féin launched a series of rallies of its supporters around the country. The meetings aim to rally public support for Sinn Féin’s efforts to get into government. Over the next fortnight, meetings are planned for Dublin, Galway, Cavan and Newry, with the first taking place in Cork last Monday night.

‘A Bridge Too Far’ 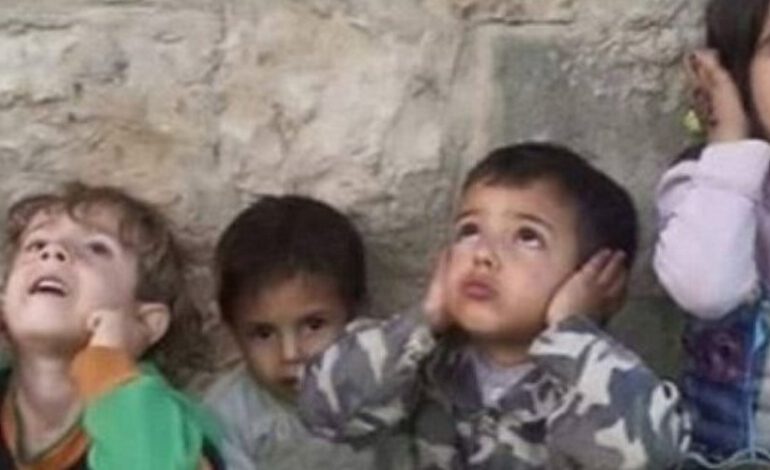