Irish fishermen have said it’s their intention to continue fishing in traditional grounds where Russia has said it will carry out live firing naval exercises.

“The Chief Executive Officer of the Irish South and West Fish Producers Organisation has said some of their members plan to peacefully disrupt Russia’s plans to conduct a military exercise in waters off the Irish coast next month.

“Patrick Murphy described the area as “very important” for fishermen and said they want to protect biodiversity and marine life.”

It’s not the first time Irish fishermen have confronted military exercises in July 2020 Donegal, fishermen were in conflict with the Royal Navy during an exercise off the North of Ireland. At that time the Irish government was criticized for not taking a robust enough stance. The Celtic League expressed concern to the MOD:

It’s intolerable that both Russia and NATO can simply designate areas in a countries EEZ for the purposes of exercise and disrupt the livelihood of fishing communities. It seems that SW Irish fishermen intend to get this message across. For its part the Irish government should make it plain that if Irish fishing vessels are at sea in the ‘exercise area’ then a vessel of the Irish Naval service will also be on hand to ensure that their ability to pursue their livelihood is not interfered with,

Sadly UNCLOS is ambivalent about these sea exercises by the competing factions of NATO and the Russian Federation, However there have been suggestions the exercise will also involve submarines from the Russian federation if this is the case IMO regulations are quite clear the onus is on the submerged craft to avoid any Motor Fishing Vessel working within the area:

I have today expressed concern to the Embassy of the Russian Federation and reminded them of the responsibilities of the Russian Navy under IMO regulations:

“The Ambassador
Embassy of the Russian Federation in Ireland
Your Excellency.

“I write to express our concern at plans by your country to conduct a military (naval) exercise off the SW of Ireland. I understand the Dublin government has already indicated that it disapproves of your action.

“The Celtic League has a long record of opposition to military activity in and around the Celtic countries and we have objected annually to NATO exercises similar to the ones that you now propose to hold in the sea areas around these Islands.

“I understand that Irish fishermen in the South West of the country have indicated in the last 24 hours that they intend to fish in the area that you have designated for exercise purposes. I trust the naval units of your country will give way to any commercial vessels carrying out their lawful purpose.

“I’m unaware (and nor do I wish to know) the composition of the units your country intends to deploy. However I should point out that while UNCLOS allows you to carry out such activities in the EEZ area of a coastal State should any submarines be involved or be present during the exercise there is an absolute responsibility on the submersible to avoid any MFVs working in the area as per IMO resolution A709 -17.

“Could I add that having opposed the activities of NATO in waters around these Islands for over four decades it’s disappointing that the Russian Federation now chooses to ape activities that are both disruptive and dangerous to coastal fishing communities. 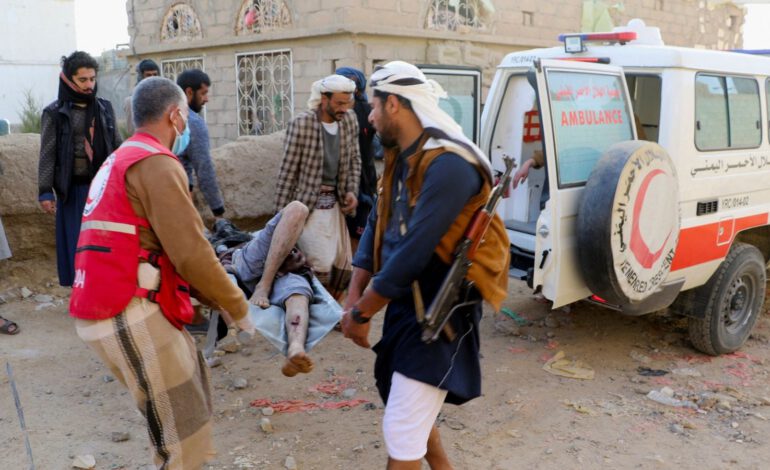 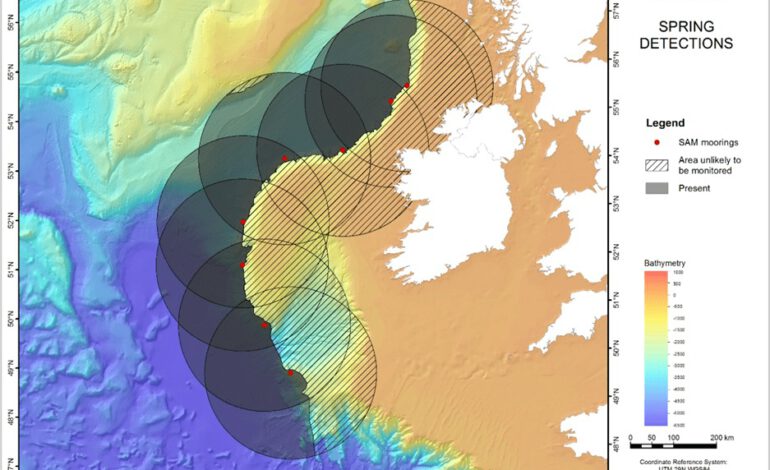