Ireland is to open a consulate in Cardiff in summer 2019. Part of the reason is maintaining future ties after Brexit. It is anticipated that the Consulate General would have an economic and political focus. The consulate is seen as an important  part of Ireland’s political and economic ties with Wales and sustaining those links after Britain leaves the European Union. Ireland is Wales’ fourth largest trading partner, with about 85 Irish companies with a presence in Wales, employing just over 5,500 people. At the same time there has been growing economic relationship between Wales and Ireland, with the value of Welsh exports to Ireland having grown significantly in recent years. 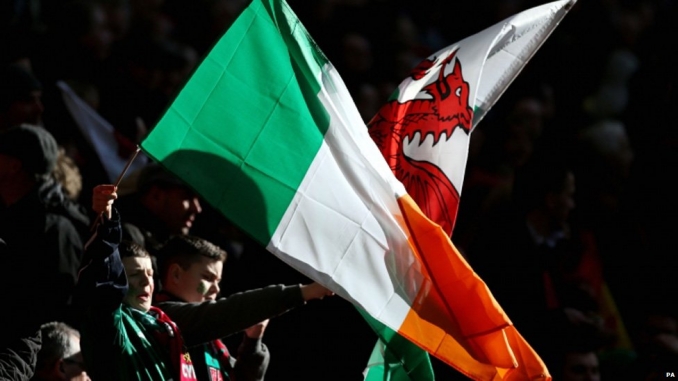