Earlier this year (January) there was a suggestion in Ireland by the Dublin government that there should be a commemoration for those who served in the Royal Irish Constabulary and the Dublin Metropolitan Police. There was an immediate outcry because the RIC were associated with their own brutalisation of Irish history and by the time of the war of Independence they had been joined by two additional ‘police’ forces the ‘Black and Tans’ and ‘The Auxiliares’. All the groupings became synonymous and to many in Ireland the period is simply known as ‘the tan wars’. The commemoration plans were dropped!

The ‘Black and Tans’ are often associated with indiscriminate violence and indeed there is a horrifying catalogue of killings, torture, rape, assault and destrctuction and theft of property. However in some regards the violence and their action was not ‘indiscriminate’ but designed to inflict economic harm and suffering on rural communities that was felt long after the war ended and they were gone.

There is an excellent work (pdf link below) on the manner in which the Black and Tans targeted the agricultural co-operative movement (flourishing at the time) and particularly creameries in an effort to inflict maximum hardship to rural areas. The attacks often under the guise of individual reprisals are clearly shown to be part of a policy that impacted a broad swathe of the South and North West of the country (see map) causing hardship and unemployment that continued after the attacks concluded.

This year will mark the 100th anniversary of the start of the ‘economic war’ on the rural creameries;

Image: Creamery after an arson attack by the ‘Black and Tans’ – Inset Agricultural produce was a mainstay of the rural economy. 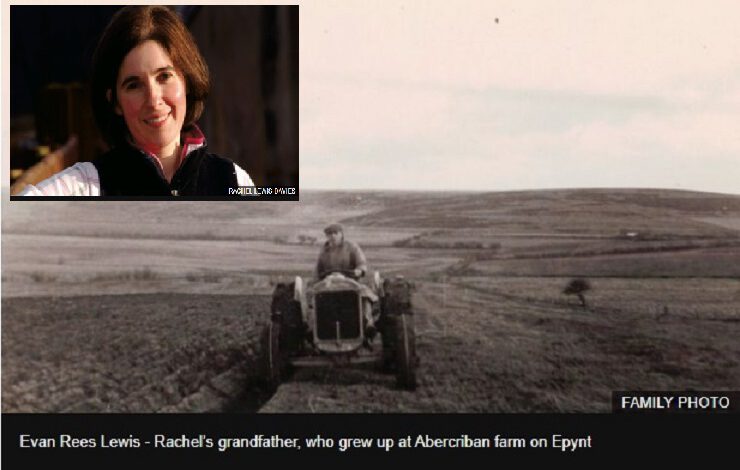 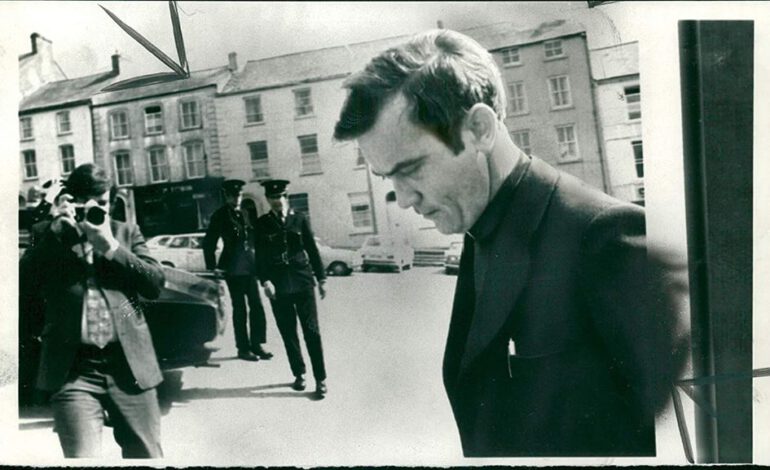 ‘The priest who stayed out in the cold’