It is being suggested that vessels of the Irish Naval Service (INS) be committed to a European Union initiative off the coast of West Africa. MAOC (Marimie Analysis and Operations Centre) is based in Lisbon (Ireland is a member) and uses vessels from a number of EU navies in its operations to combat major consignments of drugs being smuggled to Europe. There is little doubt MAOC is a worthy and vital endeavour.

However some in Ireland may pose the question is this direct military involvement with another EU quasi-military force that further erodes the neutrality of the Irish State.

There is no doubt that drug smuggling is a major problem for all European countries and Ireland and its Police and Naval service has played a role in combating this for decades already. Indeed in Operation Seabight in 2008 the INS seized 750 million Euro worth of cocaine off West Cork. Also just two years ago it was suggested a major route for drugs cartels into Europe was around the North of Ireland and at that time the Defence Forces had difficulty meeting commitments due to staffing problems for Naval Service vessels (see link):

Given the fact that enough evidence exists that drug smuggling can be addressed within the territorial sea area of the Irish State and the fact the Naval Service has difficulty still crewing vessels to meet the added post Brexit fisheries obligations the West African commitment may seem a little ‘exotic’ to some in the the State to say the least.

Image: LÉ Eithne, her withdrawal from service in mid 2019 together with LÉ Orla caused controversy when it was alleged crew shortages had led to the move. It returned to duties (connected to the Covid crisis) in March 2020. Both vessels have been active in addressing major drug smuggling within the Irish territorial sea area. 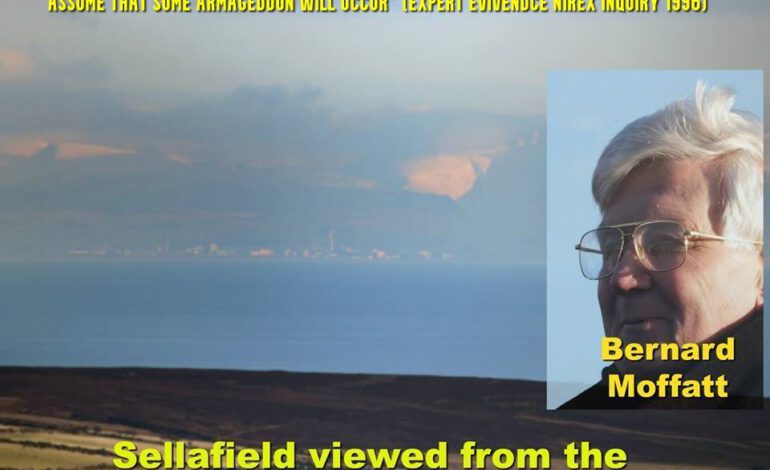 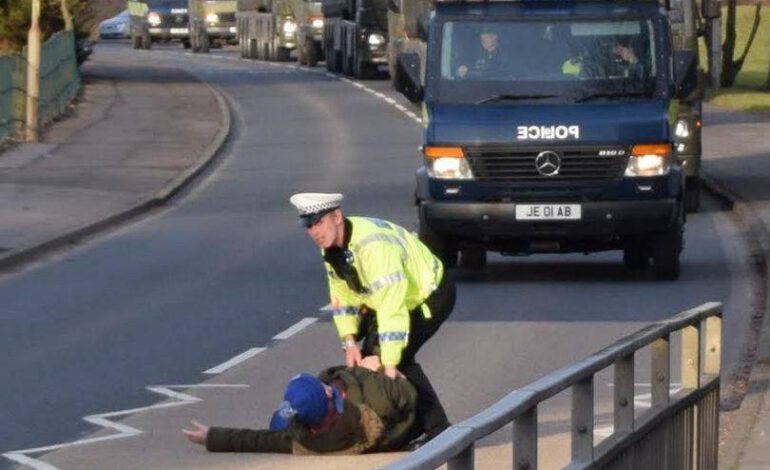 Covid: Its Business As Usual For The Nuclear Convoys