The tussle between private operators and the Air Corps over who gets a search and rescue contract for Irish waters is ongoing. Brigadier General Rory O’Connor, General Officer Commanding Air Corps and Director of Military Aviation, is quoted in the media saying the Air Corps as being more cost effective than a commercial operator:

The Air Corps currently provides the fixed wing ‘top cover’ to the existing provider and there were concerns that to allow this component of the contract to be privatised would lead to what military commentators had said was a ‘spy in the sky’ situation. We commented on this previously and said the idea of such a scenario was not fanciful given previous examples (link):

The history of helicopter SAR operations in Irish waters is a long and complex one. Celtic League campaigned in the 1980s for greater cover after an incident involving a search for a missing Donegal Trawler:

Initially the Air Corps provided this first with Dauphin helicopters and later with a leased Puma:

In recent years as with UK SAR the contract has been privatised, it is a lucrative business and the Air Corps contention over value for money has some merits.

Although the merits of the argument will be fought out in Ireland the implications are more wide ranging current Irish coastguard helicopter cover is vital to ensuring safety of all mariners and is especially vital in the Irish Sea and off the NW of Ireland. Who runs the service ultimately will be of importance to coastal communities in several of the Celtic countries.

Image: The recently acquired CASA 295 maritime patrol aircraft will provide top cover. The Air Corps say they should get the rotary wing contract as well. 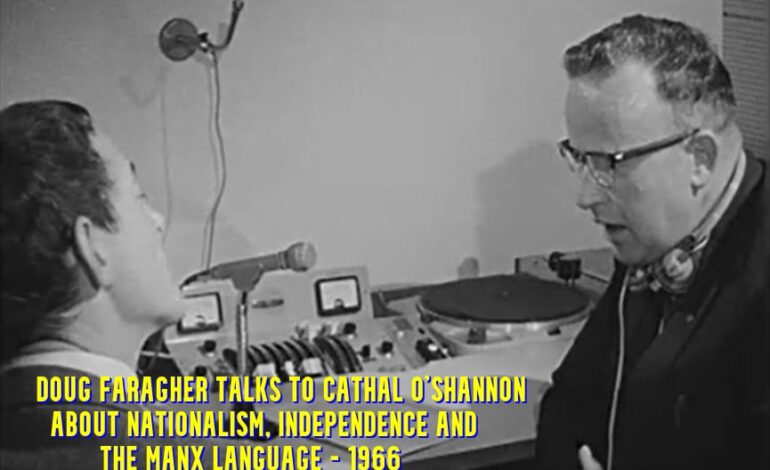 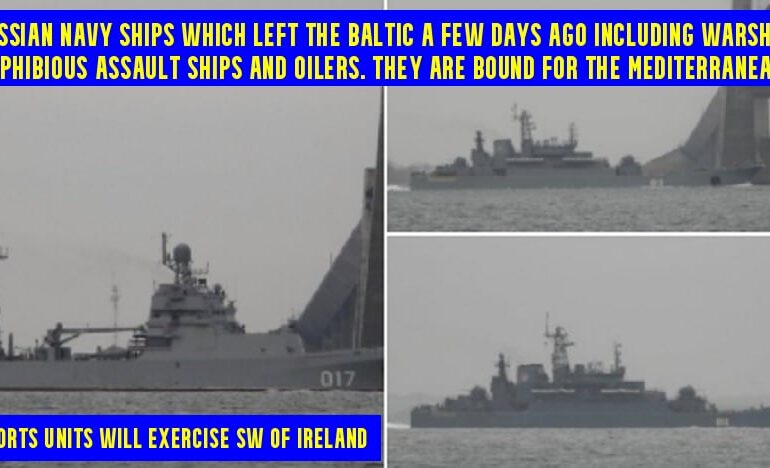