A criticism of pay and conditions in the Irish Defence Forces which was said to be threatening recruitment and effectiveness has been rejected by the Department of Defence.

Retired officers broke with convection to air their concerns reported by several media sources including the BBC:

“The Republic of Ireland’s military is facing a recruitment crisis as soldiers opt for a more prosperous civilian life, former officers have claimed.
“Retired officers have broken with convention and are speaking out about current problems in the ranks.

“The Irish Defence Forces are now about 650 members under strength.
“The Department of Defence said that the issue of low pay is being addressed and that a recruitment drive is under way.”

Many Irish soldiers have given their lives in the service of peace, protecting some of the world’s most vulnerable citizens, in Europe, the Middle East, Africa and Asia. The defence forces have almost a dozen overseas commitments from small deployments in Mali to larger deployments of 500 troops in Lebanon. Ireland has been a contributor to the UNIFIL operation in Lebanon for almost forty years

In addition the men and women of the Irish Naval Service have saved thousands of lives in the Mediterranean, rescuing people from certain death. They also police the Irish Economic fisheries zone.

Pilots and air-crew of the Air Corps have given decades of selfless service, often putting themselves at risk, performing search and rescue operations in Atlantic storm force conditions off the west coast. Most recently the Air Corps have also been deployed to tackle hill fires both within the 26 and 6 counties.

In addition the Army provides security for up to 2000 bank cash transports annually within the State and provides armed support to the Irish Police and Civil Defence as required. 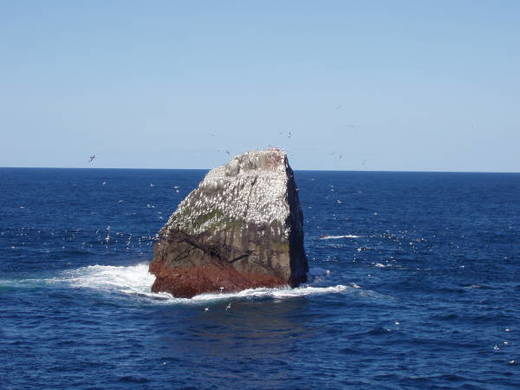