Irish Times report here on the first Rosslare-Dunkirk freight sealink designed so Irish trucking forms can evade post Brexit chaos in the UK. A number of other direct services are planned:

“With his lorry decked out with Irish, French and EU flags, truck driver John Carroll was among the first to alight from the maiden DFDS direct sailing from Rosslare Europort in Co Wexford to Dunkirk in northern France.

The service, which is to run six times a week with each crossing taking about 24 hours, was introduced after Brexit took effect. This makes it a longer journey for hauliers but it means they do not have to make customs declarations or face additional checks and inspections crossing from Britain to the UK.

It is seen by truckers as a means of avoiding ‘red tape’ issues on the UK landbridge such as the lengthy delays seen for many vehicles seeking to board ferries going England into the EU.

“It was great,” said Carroll, who works for DG McArdle International, of his overnight journey. “It may have taken a bit longer, but I’ll be at my delivery point in Germany by 9pm tonight…We’re feeling well-rested and ready for the drive ahead.”

Tom Bermingham was another of the 65 truckers who made the trip on the Danish shipping company’s vessel.

“We’re fresh and well-fed, it was a great service,” he said. “We were wrecked before Christmas after being stuck in the chaos at Dover. We’ve avoided all the hassle of driving through the UK.” 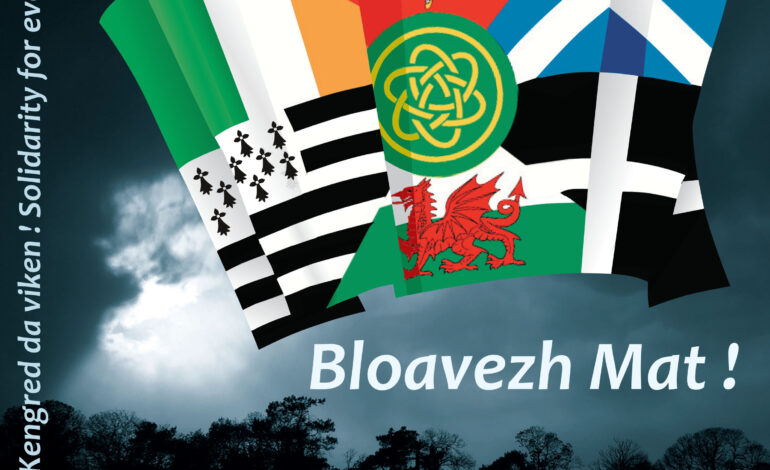 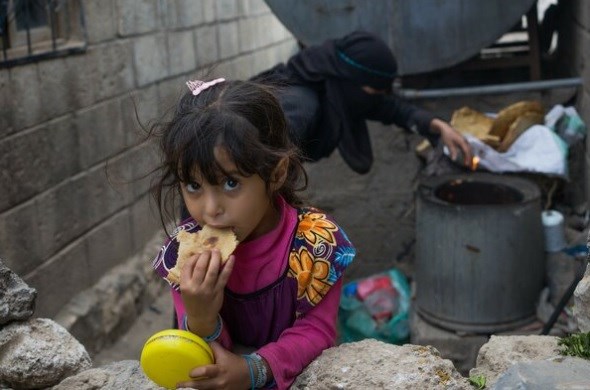