“British troops famously left through Dunkirk in wartime but the French port is to become a valuable entry point for Ireland into mainland Europe in the wake of Britain’s departure from the EU.

“Danish shipping line DFDS announced on Friday that a new daily service between Rosslare Europort and Dunkirk that will bypass Britain and serve as another transit route to Europe for Irish importers and exporters.

“It will aplow them to avoid expected Brexit-related border delays on the UK “landbridge” route and shave hours off the journey for lorries landing at Cherbourg destined for important export markets for Irish companies in the Benelux countries, Germany and beyond.” 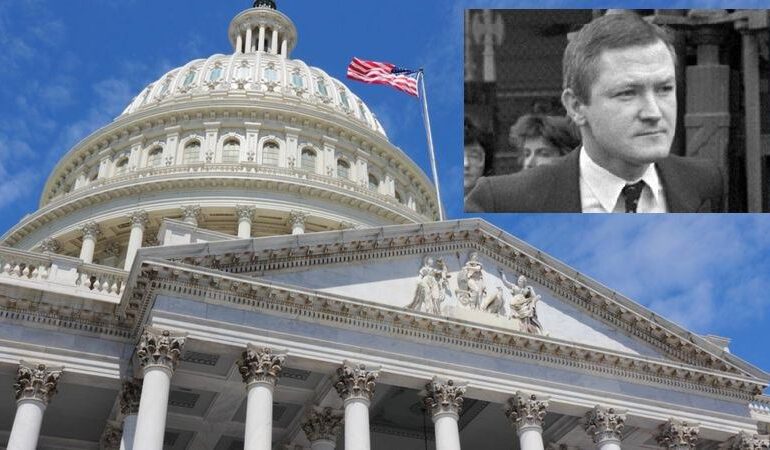 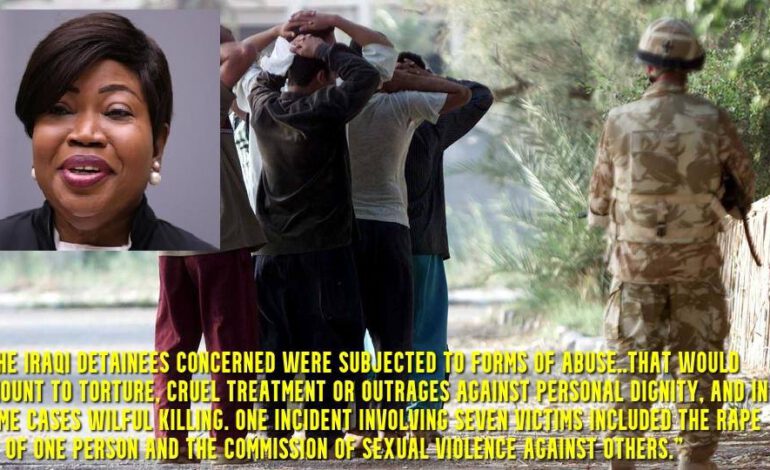