The Irish government has ordered a CASA 295 transport Aircraft for its Air Corps; the Air Corps currently has two versions of the CASA 295 Maritime Reconnaissance version to be delivered shortly.

Supporters of Irish neutrality will however be concerned that a TD has floated the idea that Ireland could participate in the European Air Transport Command (EATC) which is an EU body in which nations pool heavy lift capabilities. The EATC is distinct from the NATO Heavy Airlift Wing that a number of European countries belong to, However all current EATC members are NATO signatories (Although Austria which has neutrality enshrined in its constitution has said it may join the EATC later)

In an unrelated development the Irish government has approved the participation of the Irish Defence Forces in a German-led EU Battlegroup. The Irish Cabinet cleared the way for the involvement which will see Irish troops, understood to be a mechanised infantry unit, joining the Battlegroup in 2024 and 2025. This will be the eighth occasion on which the Defence Forces have been part of the initiative and the first since 2020.

People Before Profit TD Paul Murphy, who has been vocal in opposition to any foreign military involvement by Irish troops “condemned” the move:

“This is a blatant move by the Irish government, yet again to erode Irish military neutrality which continues the creep towards participation in a European army.

“Ireland, as a supposedly neutral country, should have no participation in EU Battlegroups. This is part of the militarisation drive we are seeing from the government.

“This is an unacceptable move for a government representing a country that cherishes its neutrality,” he said. 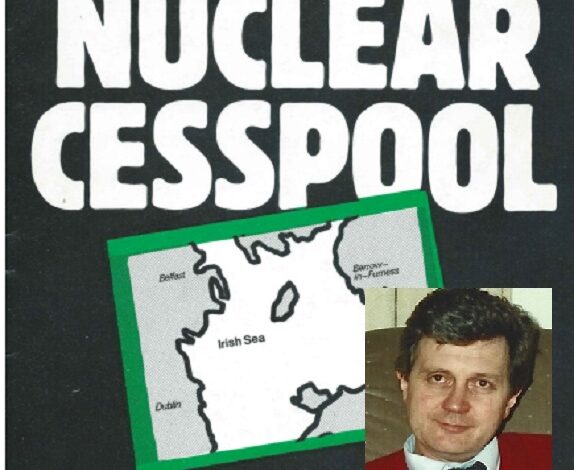 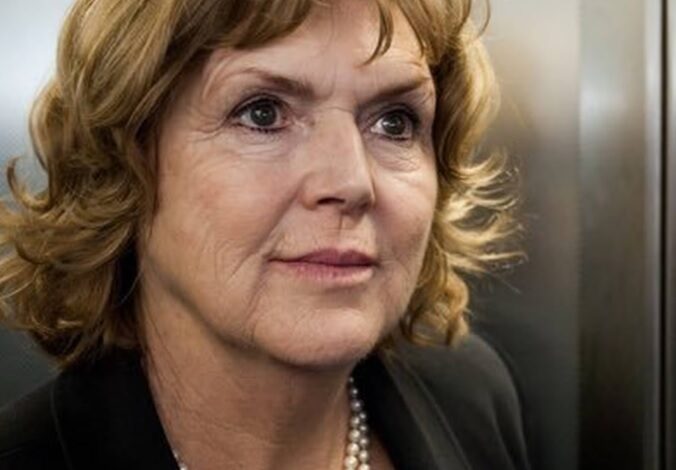 Human Rights Defenders Should Be Listened To – UN Special Rapporteur