An Irish peacekeeper critically injured in the incident in Lebanon on which Private Seán Rooney was killed has been flown back to Ireland on a specially equipped ambulance aircraft.

The Irish Defence Forces confirmed the aircraft carrying Trooper Shane Kearney landed at Casement military airfield at 5.40 pm today They say the soldier is continuing to improve and his condition is stable at present.

On Monday, the body of Trooper Kearney’s colleague, Private Seán Rooney, was repatriated to Ireland.

Private Rooney, 24, was shot and killed in last week’s attack in the coastal village of Al-Aqbiya enquiries are ongoing to identify those responsible in Southern Lebanon.

Ireland has contributed troops to the UNIFIL operation in Lebanon since 1978. It has sustained the highest casualty level of any of the contributing country 48 Irish troops have lost their lives with many more like Trooper Kearney injured. 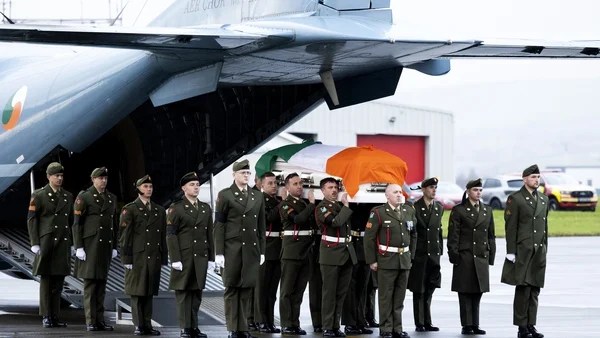 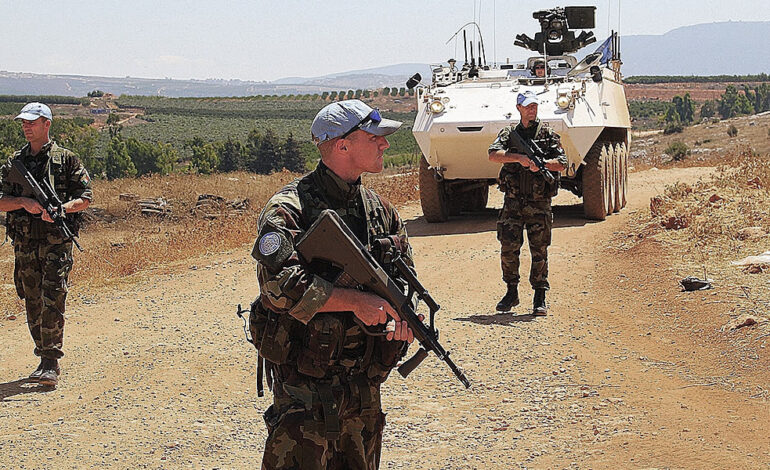