I decided to go to the Illiam Dhone commemoration. I haven’t been for two years. I went in the past as a participant now I go as a curious spectator.

There’s a reasonable crowd at the hill. It’s pointless saying a number if you say about a hundred Manx Radio say 70. If you say it’s 70 Manx Radio say 45. The media like nationalists especially if they say something controversial but they don’t want them to be visible.

Mark Kermode (Mec Vannin) does a quick intro and then is followed up by Cesar Joughin doing a speech in Manx. It’s a good day (weatherwise) so no one seems to get bored and at the end they clap enthusiastically. The wreath is laid and the National Anthem sung everyone seems in good voice. From the back of the crowd it seems quite harmonious.

At the end I’m surprised to hear there’s no church service after the events at the hill. I only went to the church one year but it seemed to be a nice complement to the more cultural/political stuff at the hill. I muse for a moment about Illiam Dhone lonely in the Chancel of Malew – maybe I’ll revive the Church Service next year, I’m retired now, maybe I’ll start attending church well at least on Jan 2nd.

I see a few folk I know but only really stop to chat to Annie Kissack. She was at the first commemoration in 1979 so like me she is one of the surviving old guard. There were not many that year I can tell you.

What relevance does Dhone have? Well the speeches focused on the language big time and Mark Kermode reminded everyone that Dhone was not the traitor but rather the folks who did him in were. That’s borne out historically because after the trial and execution of Christian the Deemsters were locked up. If only history could repeat itself I think wryly – smiling as I’m heading back via St Marks – It’s been a grand day out!

Image: The wreath – Inset: Mark and Cesar holding forth 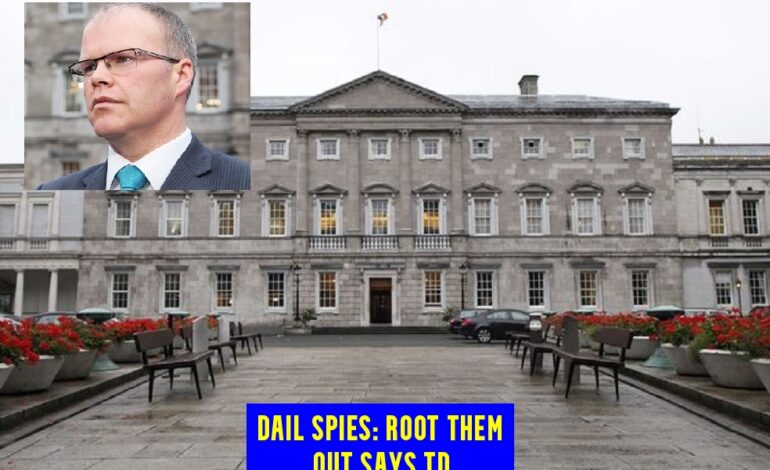 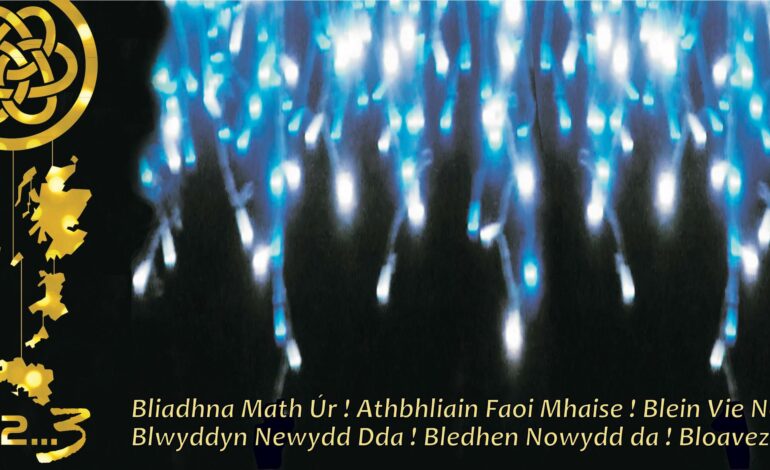