The Celtic League main Facebook site has a link to an article in the UK Newspaper ‘The Guardian’ about the destruction of records relating to colonialism and particularly the destruction of documents as Britain shed its Empire and the hiding away of those that escaped ‘the chop’ for another forty years. It’s one of a number of such pieces George Monbiot had a similar item earlier in the week.

I’m not against posting UK media links per se but we should put the Guardian’s (and the UK media generally) new found concern about ‘openness’ in context.

As war raged in Ireland and the British crackdown in the six counties was at its height the UK media unwillingness to publicise what was going on or seek answers to difficult questions was part of the problem. With a few notable exceptions the UK mainstream journalists trod warily indeed bizarrely it was probably their counterparts in the ‘provincial’ media in the six counties that were prepared to put their neck on the line.

Even now official records and reports that should have seen the light of day decades ago are still under wraps and in some cases are unlikely to see the light of day outside of the dusty vaults of the SIS, MI5 and MI6.

So many unanswered questions about ‘the troubles’ and the often murky role of British politicians and security officials could be answered if there was transparency. However over such issues the UK mainstream media has selective morality.

I doubt however we will be reading about any of these omissions in ‘The Guardian’ (or others) anytime soon.

The Finucane family have had to campaign personally for openness and there is still lack of detail on his brutal murder in front of his family. Meanwhile the operation of Kincora and the brutalisation of children all done with the knowledge of the British Intelligence Service is a closed book. The UK has still not published the result of the shoot to kill inquiry conducted by John Stalker and completed by Colin Sampson indeed its deemed so sensitive that even a four part dramatised documentary of its initial findings was only ever broadcast once! It’s just one example of many.

It’s a sad indictment of the UK media that we know more about the escapades of Royal Princes with Jeffrey Epstein than we do about the lethal antics of the RUCs ‘Headquarters Mobile Support Group’ forty years ago!

Image: Even a docu-drama made about the troubles doesn’t get much publicity. The inquiry into ‘Shoot to Kill’ by John Stalker got one airing on British TV in 1990 (it was not shown by UTV) and even an attempt to include it in a BFI retrospect in 2011 was denied. 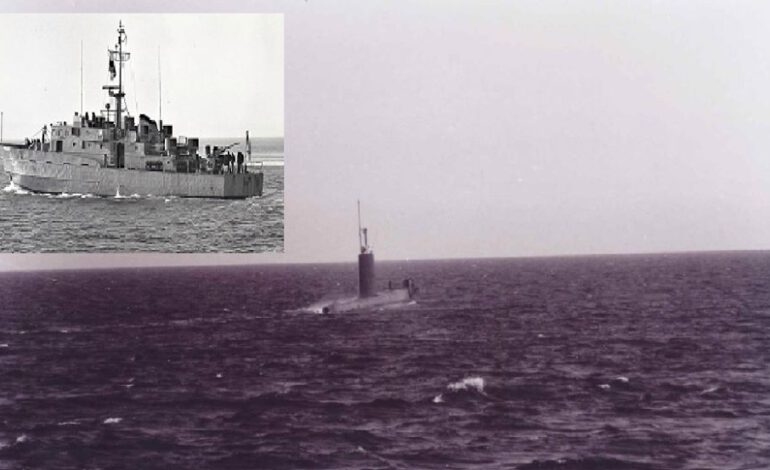 The Provisional IRA and ‘Das Boot’