Another worrying report from Rob Edwards at Scottish investigative web site ‘The Ferret’ about Hunterston nuclear plant in Ayrshire and its ‘cracking’ reactor:

“Running an ageing nuclear reactor at Hunterston in North Ayrshire for another year could cause cracks in its core to rise by 65 per cent to nearly a thousand, according to the plant’s operators.

But that won’t breach the reactor’s operating limit for cracks because the limit has been increased fourfold by the power company EDF Energy – and agreed by the UK Office for Nuclear Regulation (ONR).

Campaigners describe the rising number of cracks as “alarming” and “reckless”, criticising EDF and ONR for “continuously moving the safety goalposts”. They accuse ONR of becoming “EDF’s pet poodle” rather than the public’s safety watchdog.”

ONR gave permission for EDF to restart Reactor 4 at Hunterston in September (link): 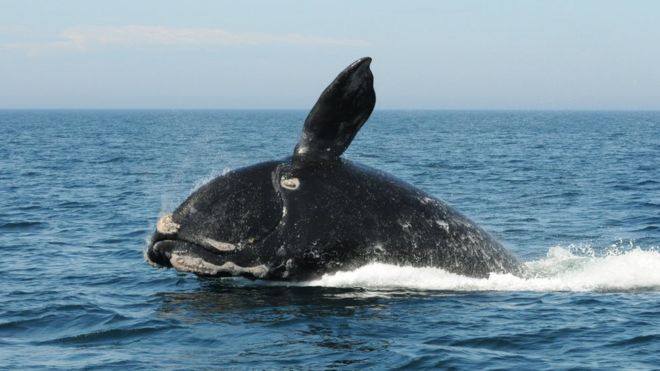 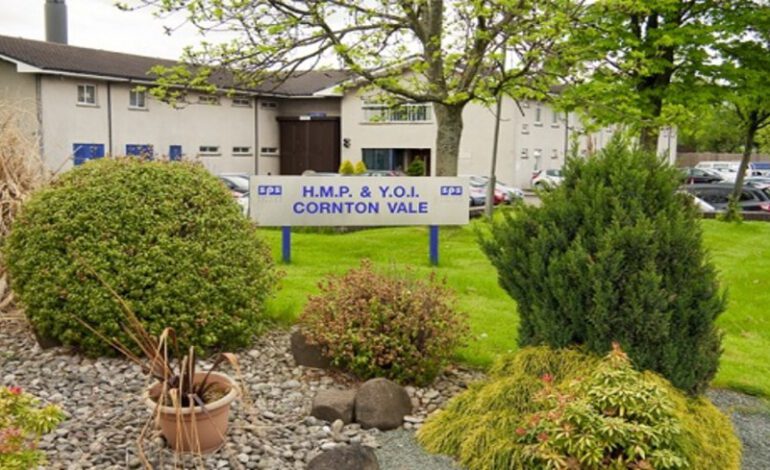