The Manx government assures us that the UK has no more territorial ambitions which has a certain resonance about it.

Celtic League is quoted in this report by IOM Today:

’The English parliament at Westminster has driven a coach and horses through constitutional norms by passing legislation that can unilaterally extend UK influence over fishing rights in the dependencies.’

The Channel Islands media reported on this a few days ago with the Lords suggesting it is to ’protect’ the whole British family. The subtext is simple when it comes to interest. It’s the self interest of the English parliament that counts – not much changed then in 300 years.

Image: Howard on his knees to Westminster again. 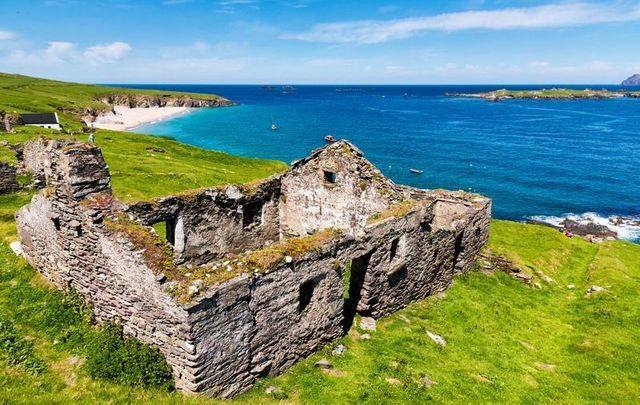 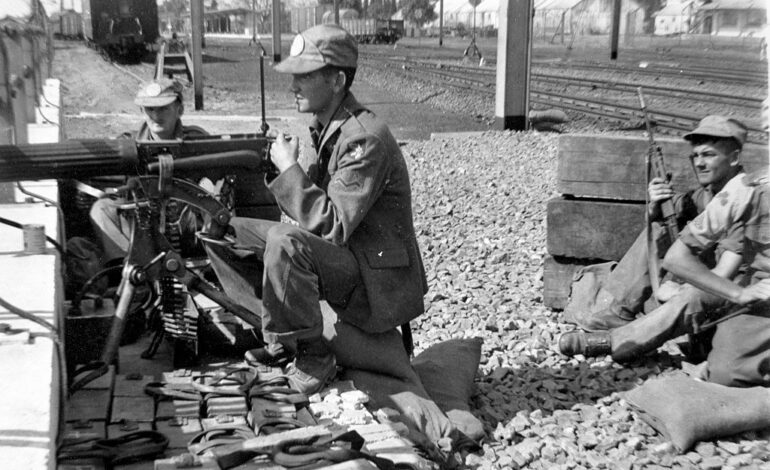