An article in the current issue of Carn (the journal of the Celtic League) which was published earlier this month focuses on housing. The piece by MIchael Josem – which is illustrated with graphs – opens by saying:

“New research uncovered through a Freedom of Information investigation shows that the Isle of Man is pushing young Manx people away from the island because of the high cost of housing. This undermines our nation’s heritage, and as a result our Government has decided to attract high-paid migrants to fill the resulting holes in our community.”

I see the Manx Labour Party also focus on housing today in this item on Manx Radio:

The item is very similar to a statement MLP issued eleven months ago in February 2020 (also featured on Manx Radio) but sadly the issue has not improved nor in the short term is it likely to:

I suspect that housing and homelessness may become a major issue in this House of Keys election year.

Image: One of the graphs that accompany the Michael Josem article on housing in Carn 178 (Winter 2020). 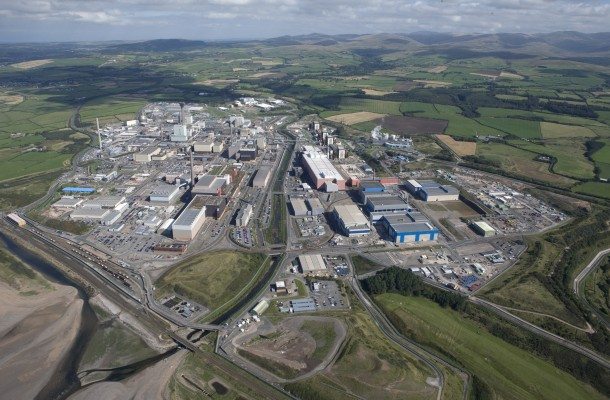 ‘Carry on up the Calder’ – Sellafield Given a Year to Get ‘Switched’ On to Electrical Safety! 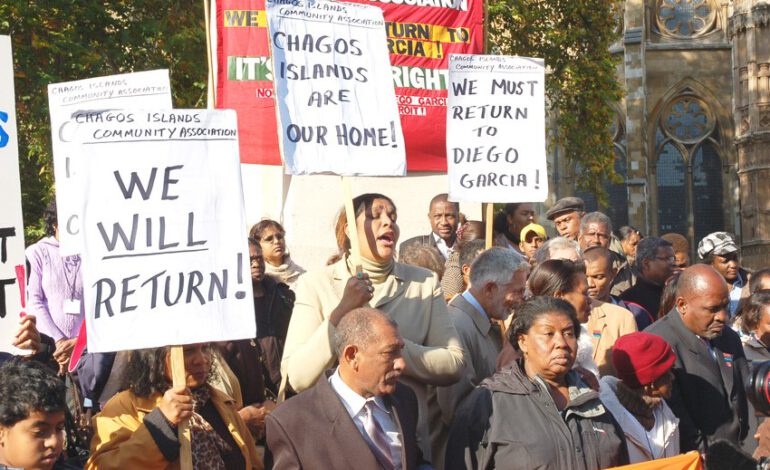