It’s Holocaust Day and the focus will be on the ghastly events of World War 2. However genocide has continued since most notably in Cambodia and in Rwanda and in the latter conflict the Isle of Man played a part. Companies based here supplied arms to the Hutu rebels who slaughtered in the region of one million of their Tutsi fellow country men. Despite the fact the Isle of Man was a signatory to the 1969 Genocide Act no one was prosecuted.

I first wrote about the tragic events a quarter of a century ago shortly after they occurred in Carn 96 (Winter 1996) – see link below.

No one was ever held to account either from the companies that fuelled the genocide or in the Isle of Man. Indeed in 2015 when I enquired from the then Chief Minister Allan Bell MHK if records of the period would be retained so that future generations could appreciate and study the enormity of the time he eventually replied that they had been destroyed almost a decade earlier.

Here is a part of Allan’s reply:

“I note from looking at archived correspondence that my predecessor the Hon D J Gelling CBE CP responded to you regarding the activities of Mil-Tec Corporation Limited and the possible application of UN Sanctions offences and or the Genocide (Isle of Man) Act 1969 in his letter in 2006. Although you will no doubt have these, I have enclosed a copy of both your letter and my predecessor’s reply for completeness.

“With regard to the retention of records in relation to Mil-Tec Corporation Limited, I have received confirmation that following the allegation regarding the company’s activities made in late 1996, the Customs and Excise Division of Treasury did conduct enquiries and these established that as the Sanctions Orders were not introduced in the Island until December 1996, the company could not be charged in relation to its alleged supply of ammunition to Rwanda in 1993 and 1994. As no further investigation or proceedings were possible, the only records were those of the enquiry itself. These were retained in accordance with the Customs and Excise Division’s document retention policy for 10 years and were then destroyed.”

So ‘the guilty parties’ who facilitated the setting up of the shell companies that sourced the arms was lost forever.

Here is a new release on our query to the Chief Minister and his response:

Sadly though Manx politicians and religious leaders often intone about the Holocaust very little mention is made of our country’s role in the Rwanda tragedy. It’s something our business community has airbrushed from their history. 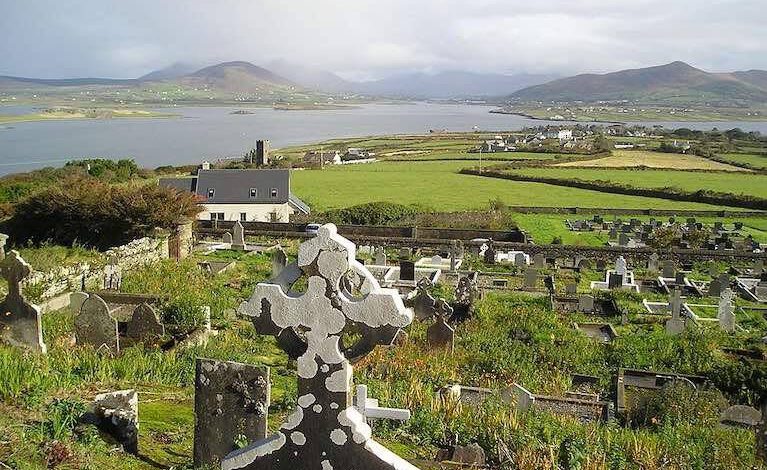 ‘Inherit the Wind’ – And the Hydrogen 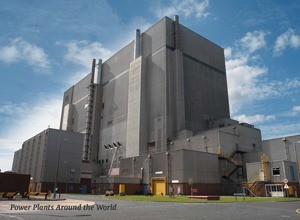