Guardian report here on exploitation of the Uyghur community in the Xinjiang area of China:

“Solar projects commissioned by the Ministry of Defence, the government’s Coal Authority, United Utilities and some of the UK’s biggest renewable energy developers are using panels made by Chinese solar companies accused of exploiting forced labour camps in Xinjiang province, a Guardian investigation has found.”

“These firms have been named in a recent report on the internment of more than 1 million men and women from the Muslim Uyghur community, in what UK MPs on Thursday voted to describe as genocide.” 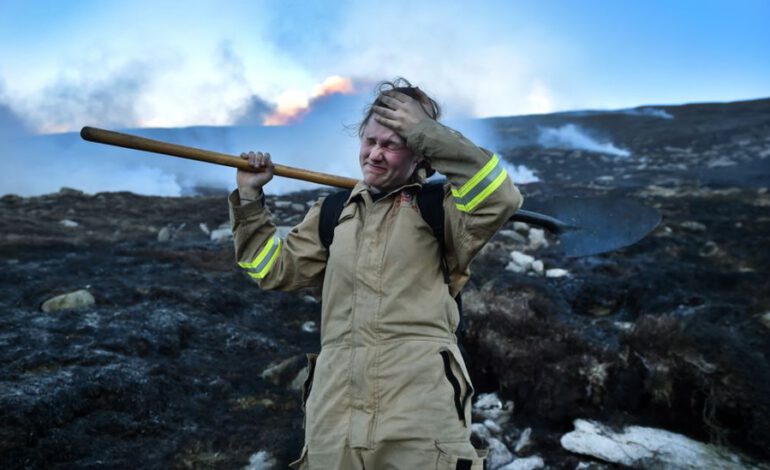 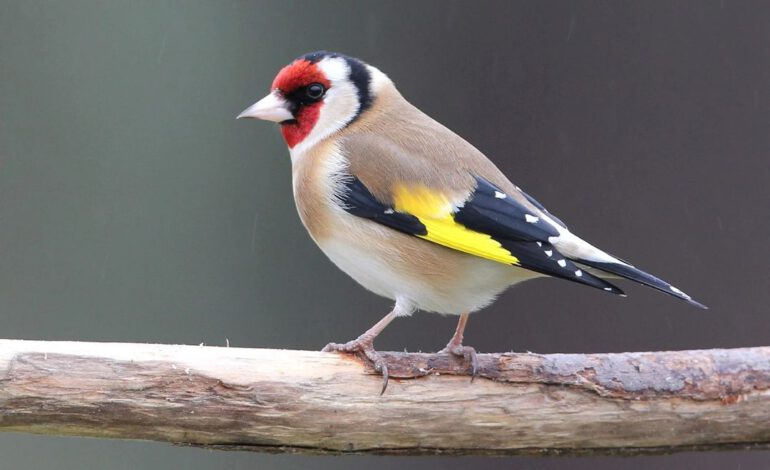