‘It’s a funny old world’ I thought. The Isle of Man Constabulary and Isle of Man Customs bodies independent of similar bodies in our UK neighbour chose this week to highlight two issues. One cooperation with the UK Border Force and the other a campaign against hate crime.

Strangely in the week the news broke it was revealed that the UK Border Force is to become the official enforcer of the UK Conservative governments xenophobia about ‘foreigners’ and ‘migrants’ by being given immunity from prosecution in cases where people die being forced back on small boats in the channel. If ever there was a charter to enforce ‘hate crime’ its that!

Priti Patel the UK Home Secretary unveiled the plan and at the same time it was revealed the UK Border Force were ‘practising’ using jet skies the ‘forcing back’ of small boats carrying migrants. Let’s be clear what is involved here. The vessels will in some instances contain women and children and it is an abuse of maritime law to hazard a vessel which is in effect what the UK Border Force would be doing. It’s also very likely a breach of International Maritime Law (UNCLOS). A recent video by RNLI showed just how perilous the channel is and the state of vessels they go to aid and their occupants are in (see links).

I can’t understand the thought processes of folk like Isle of Man Chief Constable Gary Roberts and the Head of IOM Customs when they laud cooperation with a body such as UK Border Force which if this scandalous policy is put into practice will likely be mired in International controversy.

UPDATE:Very pleased to read comment (On BBC) from the Border Force staff trade union that said their:

“seafaring staff already complied with international laws on the protection of life.

“They acted ethically because it was the right thing to do” 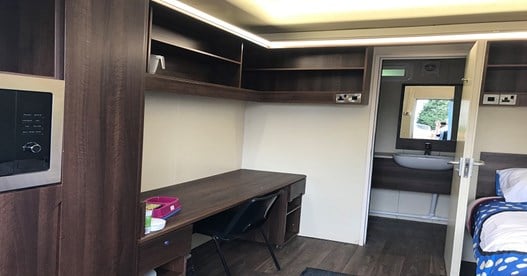