While Ireland’s Foreign Minister Simon Coveney was measured in his criticism of Israel at the UN and failed to condemn the Gaza attacks as ‘war crimes’ you do have to ask if, given the disproportionate number of women and children killed in air raids on Gaza, if that threshold has not been reached.

More importantly Israel has shown a total disregard for concerns voiced ten days ago by UNICEF about the impact the aggression against the crowded Gaza enclave was having on Palestinian children.

“The regional director for the Middle East and North Africa at UNICEF, Geert Cappelaere, in a statement on Friday, said: “The escalating violence in Gaza has exacerbated the suffering of children whose lives have already been unbearably difficult for several years.”

“Cappelaere added that apart from the physical injuries children sustain in Israeli attacks, they are increasingly showing symptoms of severe distress and trauma.”

Meanwhile the UN Secretary General has reminded all sides that ‘any indiscriminate targeting of civilian and media structures violates international law and must be avoided at all costs’.

The Celtic League as a fully accredited UN NGO supports the calls of the UN and its agencies for an end to ‘indiscriminate targeting of civilians’.

Image: A group of Palestinian children visibly traumatised by the Israeli bombing (the image from UNICEF). 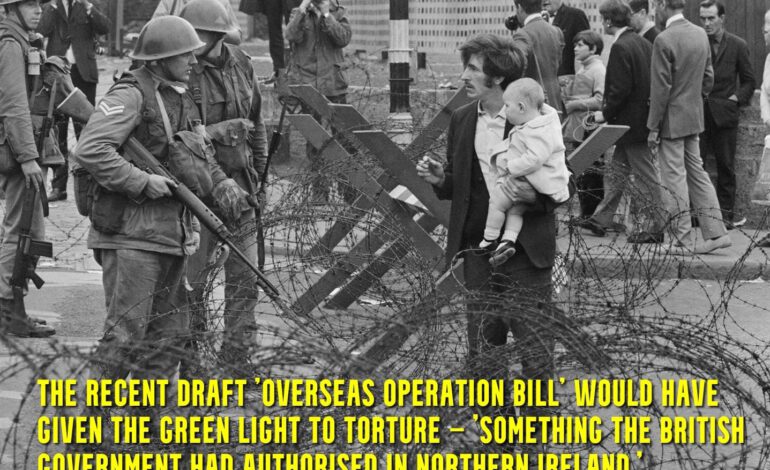 British Security Forces ‘Tricks’ are Still Around and the ‘Dirt’! 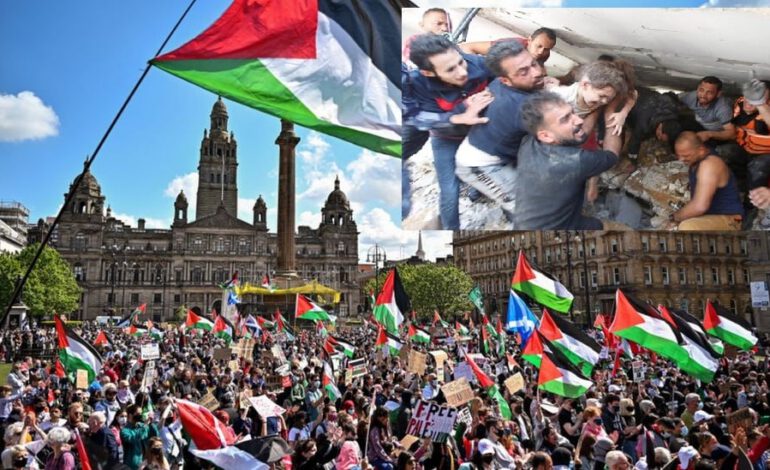