The G7 is being held in a corner of Britain that has high levels of deprivation and it will include a lavish series of dinners and get togthers at which the world leaders and their wives will vie for media attention.This article in EMINETRA highlights the stark inequality:

The UK government is aware of the criticism and says the conference will bring a multi million pound dividend to the economy of Cornwall. However such promises have been made in the past most noticeably when the G8 was held in Fermanagh in 2013. This article in the Fermagh Herald indicates the hype did not match the reality:

Image: Behind the lavish dinners and fine wines of the G7 the stark reality; Fifteen miles up the road from St Ives food and support at a Salvation Army centre in Redruth. 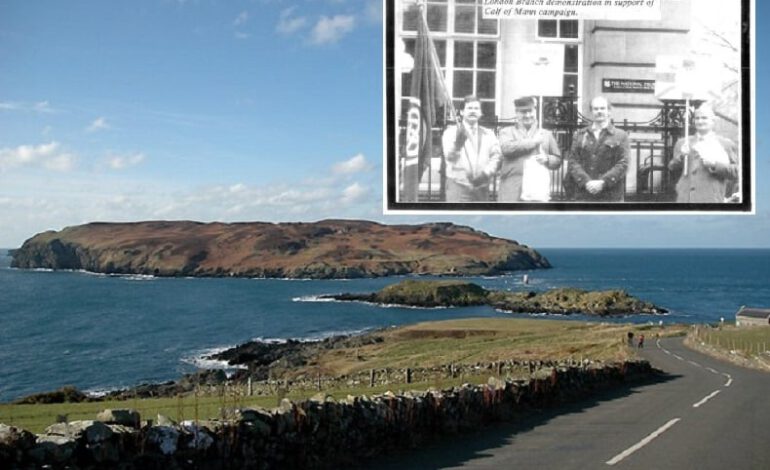 Veteran of the Calf of Man Campaign Dies 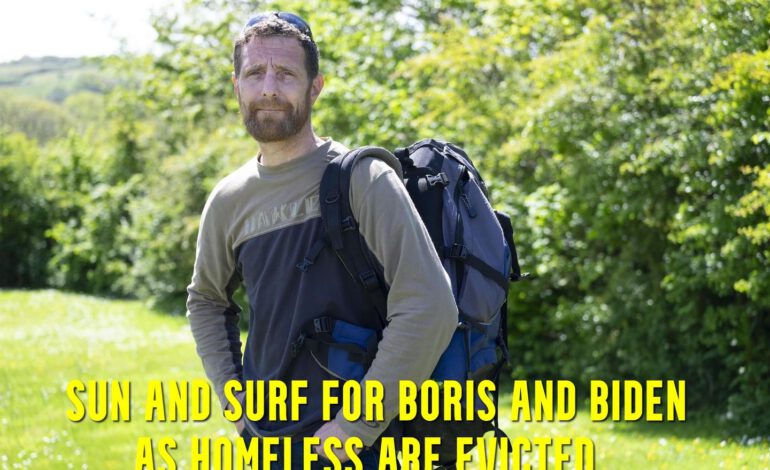 Homeless Evicted Ahead of G7