Shannonwatch called on the Irish government to explain why troops landing at Shannon on US military and military contracted flights were repeatedly allowed to overnight at local hotels, despite restrictions on travel in the interests of public health. They called for an immediate end to the use of Shannon Airport by the US Military.

All passengers are required to present a negative Covid-19 PCR test on arrival in Ireland and complete a passenger locator form. This was not complied with by the US Military.

A letter was written to the National Clinical Director for Health Protection (Dublin) and the Department of Public Health in Limerick on February 9th, by Ed Horgan. Their prompt intervention was requested regarding the life-threatening risk of infection posed to the population of the Mid-West and the whole population of Ireland by air travelers entering Ireland via Shannon Airport from the United States and the Middle East, where there is a high incidence of Covid-19. An acknowledgement was received, but otherwise there has been no reply to the issues raised.

The publicity on the issue prompted the Irish Minister for Foreign Affairs, Simon Coveney, to raise the issue with the US embassy in Dublin, and through the Irish Embassy in Washington. The US later apologised but Shannonwatch stated it was hard to take any of their words seriously since they repeated the breaches of the regulations.

The issue was covered on RTE TV a number of times but while Ed Horgan was interviewed the emphasis in the reporting was on Coveney and the US response and it was not made clear that Shannonwatch was the group who brought the issue to prominence. Nevertheless, Ed Horgan was satisfied with the widespread coverage of the problems at Shannon. Reports were published in thejournal.ie, the Irish Times Irish Examiner, Irish Central, BreakingNews.ie, HuffPost, the Irish Post and other media. 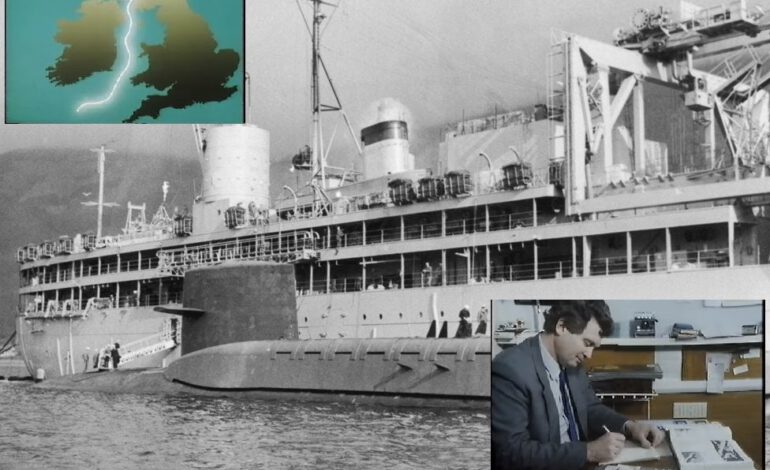 Holy Loch is not just a footnote from history