Exploitation of migrants on Irish Fishing Vessels is still an issue according to this report by the UK Guardian newspaper. The headline says abuse is ‘exposed’ but it was highlighted by Celtic League over five years ago (see links):

“The report, conducted by Maynooth University’s Department of Law, comes four months after a damning assessment by the US state department over Ireland’s failure to combat human trafficking, which stated that undocumented workers on Irish vessels are vulnerable to trafficking and forced labour.”

Celtic League raised this issue with the Irish Government as recently as April 2019:

The Minister for Justice replied in June 2019:

Cooperating with Ian Urbina On the New York Times Outlaw Ocean series we also contacted both National governments. Regional (EU) agencies and the ILO and IMO in 2015. Here’s are some links:

It’s disappointing that six years on, this is still an issue and National bodies, the IMO and ILO are letting fishermen down by allowing exploitation to continue not just in Ireland but in other European countries.

Note: Ireland has not ratified ILO Convention C188 ‘Work in Fishing Convention. The UK with whom we raised parallel concerns in 2015 ratified it in January 2019. 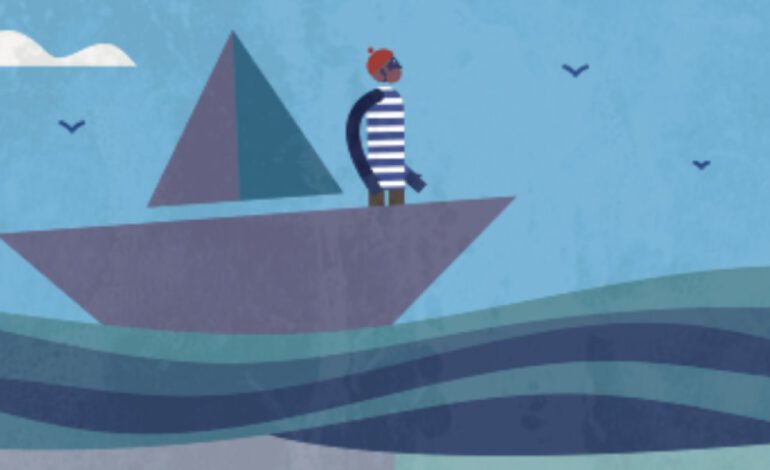