Celtic League Mannin predicted on October 26th there would be a sell out over fishing rights during the Brexit negotiations and given today’s news from the UK parliament we have been proved completely correct:

The Manx government will come out with the usual ‘blather’ about access only being after negotiations and very few ‘foreign; vessels using our waters (have they forgotten Ireland which will be part of the EU after Brexit).

Disgusting incompetence by Manx governments over fishing limits over fifty years. They allowed the Irish sea herring stock to be decimated in the 1970s.

Time for a median limit declaration but has Quayle got the guts to take on the UK – not a hope in hell! A pretend government and a useless Tynwald. 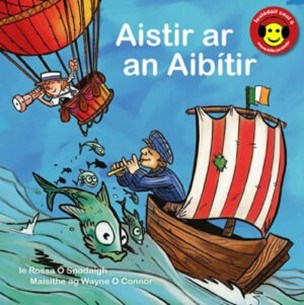 An Inter-Gaelic Book For Santa’s Bag 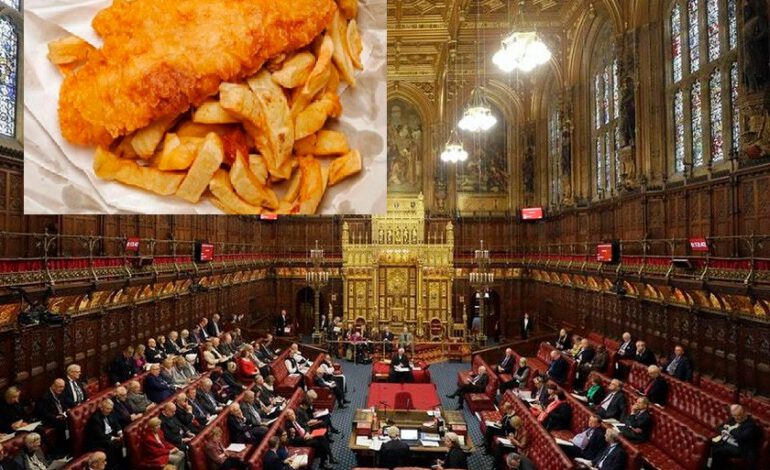 English Thieves have Stolen Our Fish!