Manx Radio has concerns aired here by the Manx Fish Producers Organisation about the current dispute between the UK and France and its potential impact:

I had a look at what the media on the other side are saying and looked at Le Telegramme Bretagne edition. A lot of people in Breizh derive a living from the industry. While UK media tend to play this in terms of a British-French spat, Le Telegramme highlights that it is a European issue and failure to avert sanctions will mean the controversy has wider and more damaging consequences.

(Note this is a google translate article from the original)

“Discussions are continuing between Paris and London to settle their dispute over the fishing licenses granted to the French after Brexit. A new meeting will be held in Brussels this Friday.

“Meetings and exchanges are increasing on the fisheries file . On both sides of the Channel, leaders have adopted a more conciliatory tone since Monday on the sidelines of Cop26, in Glasgow (Scotland). Paris awaits a response to its latest proposals, according to the Élysée.

“French government spokesperson Gabriel Attal announced on Wednesday that a new meeting would be held in Brussels at the European Commission on Friday, the day after the visit to Paris by British Secretary of State for Brexit, David Frost, to settle the fishing dispute.

“I would like to remind you that it is first and foremost a European subject and therefore the meeting at the European Commission will be very important and we will have to wait” for its outcome before a possible implementation of sanctions, added Gabriel Attal.

“The government spokesperson reaffirmed that the French government expected London to “respect” its post-Brexit commitments, notably “on fishing licenses”, refuting the idea that the signed agreement was “vague” on this point. “We are awaiting the organization of a concluding meeting under the chairmanship of the Commission – that is its role – on the replacement vessels”, declared the French Minister of the Sea, Annick Girardin, in front of the deputies. “We are also waiting for Jersey to agree to consider the list of 13 vessels that France wishes to see obtain licenses very quickly,” she said.” 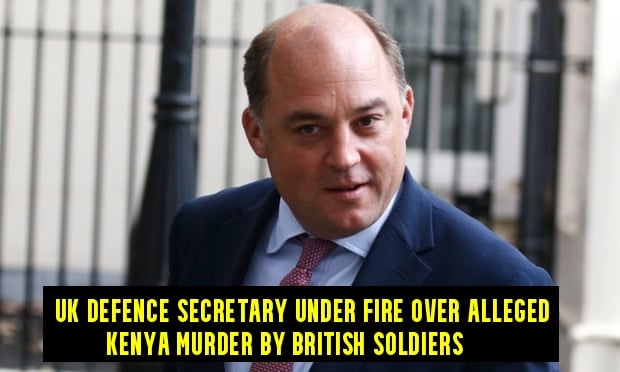 Does The British Army’s Violent Legacy Live On? 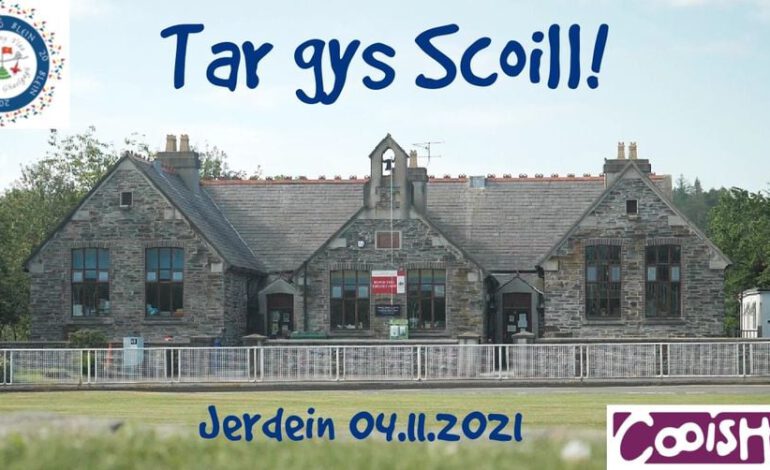