The massive fire in the Mournes on the Co Down coast has finally been brought under control. It is one of the worst mountain fires for years. Comment here from the BBC:

As the dry spell continues it seems that all these Islands may have a repeat of last year when uncontrolled fires caused widespread damage to the countryside in Britain and Ireland.

I addition to the Mournes outbreak in the 26 Counties Fire and other Emergency services have been battling a fire in the National park on Co Kerry: 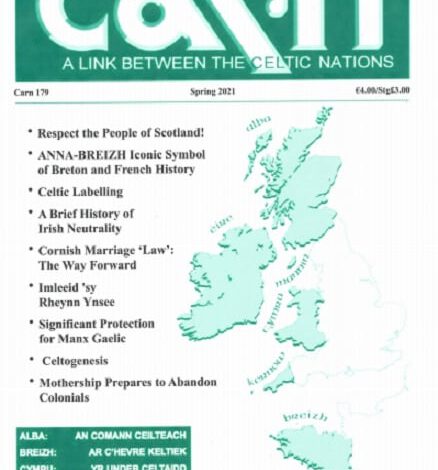 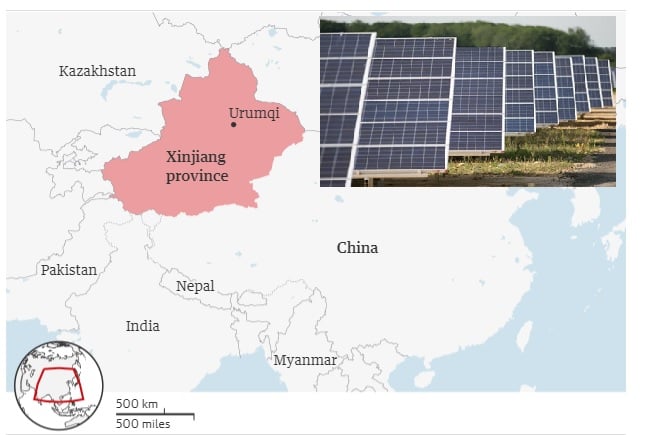 Green Power On The Back Of A Genocide?