A film about the Welsh journalist Gareth Jones who exposed the genocide in Ukraine in the 1930s has been stormed by masked men in a further sign of the crackdown on dissent by Russia’s new dictator Vladimir Putin.

“Mr. Jones tells the story of Gareth Jones who in 1933 travelled to the Soviet Union and uncovered the truth about the Holodomor, a famine in Ukraine in which millions died.

“After being banned from re-entering the Soviet Union, Jones was later kidnapped and murdered in 1935 while investigating in Japanese-occupied Mongolia.

“The film of his life was being screened by rights group Memorial on Thursday when it was interrupted by people who chanted “Fascists!” and “Foreign agents!”, they said.

“The history of the famine is contested by Russia, while Ukraine has declared it a genocide – and tensions around the history have been heightened by the seven-year Russo-Ukrainian War.”

The use of thugs to try to disrupt the screening of this thought provoking film is the latest sign of the intolerance in Russia by the Putin government. It reinforces the correctness of Celtic League six years ago in refusing an invitation to a so-called anti-globalization conference (DIALOGUE OF THE NATIONS) organised by Putin henchman Alexander Ionov. The so-called anti-globalisation ‘think tank’ is still in business fronted by Ionov as the article from Radio Free Europe (link below) points out. The group tries to suck in separiatist movements in Europe and the US. 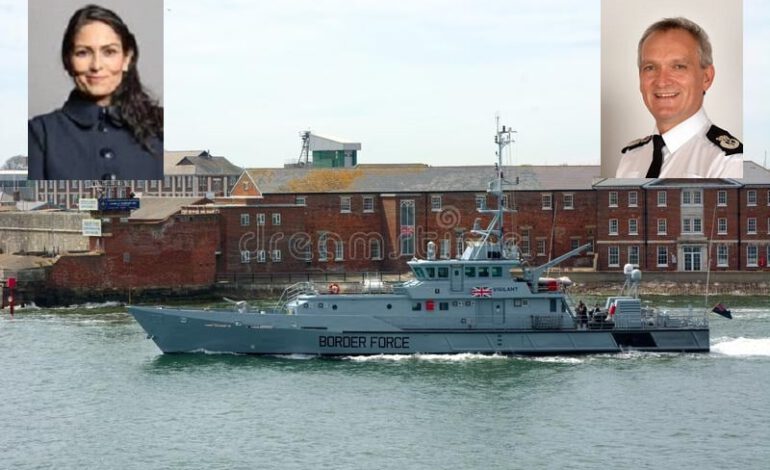 ‘Getting Into Bed With The Devil’ 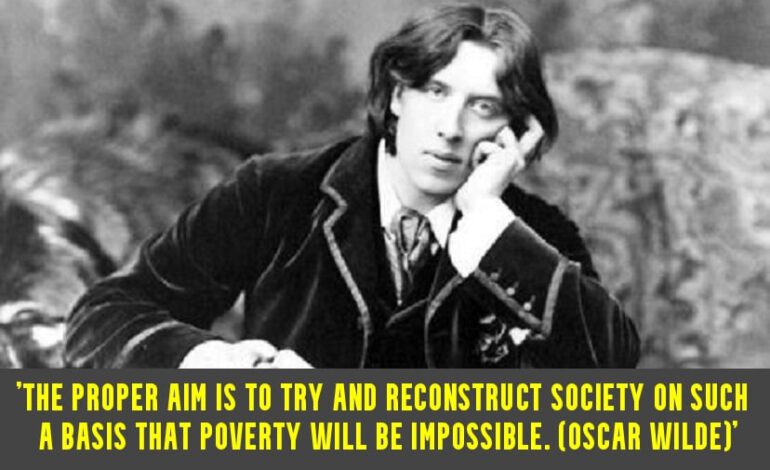 A Society Where Poverty Can be Impossible